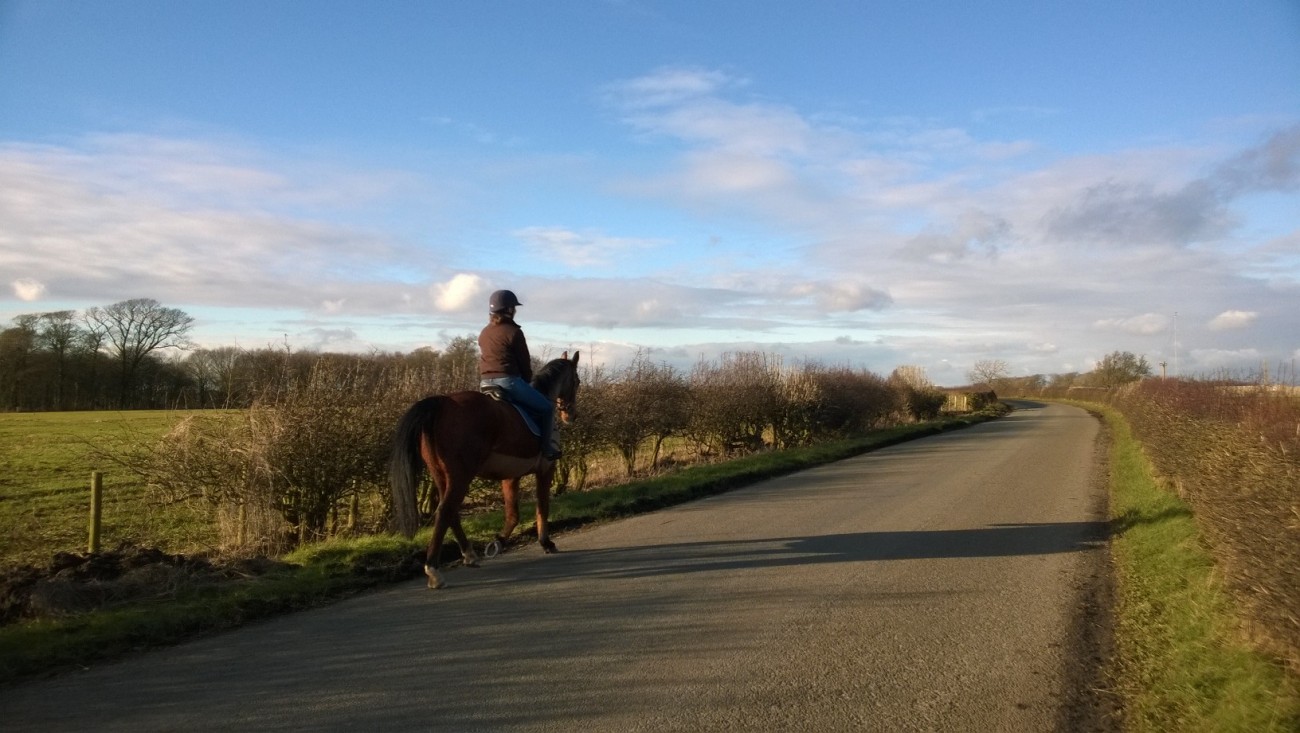 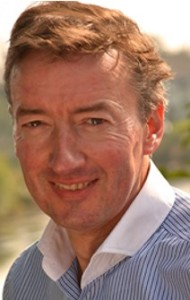 “The development will fundamentally change the way of life in that community.”

He said one of the reasons people lived in the area was the enjoyment of open local views. But if fracking went ahead, he said:

“The open undeveloped character of the site would change from pasture farmland to an area influenced by shale gas exploration, industrial development.”

He said it was absurd for Cuadrilla to say there would be no landscape effects. He said you only had to look at the impact of the blimp balloon used to mark the rig height at Preston New Road last week.

“It is my professional opinion that the Roseacre Wood Exploratory Drilling proposal could not be accommodated in this location without unacceptable visual and landscape effects.”

Too close to homes

Mr Halliday told the inquiry the Roseacre Wood site was “too close to a number of properties and the effect would be unacceptable”.

For the nearest property, Old Orchard Farm, he said the site would be “an unpleasant, oppressive and unavoidable presence ”.

“It would convert this property into an unattractive place to live. The effects are going to be severe”.

Other nearby properties would have views of the rig, fencing and other equipment, he said.

Cuadrilla had made very little attempt to take account of the effect of the site on local residents, he said. The company had used viewpoints to assess impacts but some were several hundred meters away from homes.

Nathalie Lieven, for Cuadrilla, said the owners of Old Orchard Farm had not objected to the plans. Mr Halliday said this wasn’t material. “It is either acceptable or it is not”.

But Ms Lieven questioned whether this was true because she said anyone who moved to Old Orchard Farm would know about the impact.

Rig painting
Cuadrilla said it would not agree to a condition which required it to paint the rig. Mr Halliday said “Someone has to set a precedent. It is up to the industry to adapt and get developments that are more acceptable. If that means painting the rig that should happen.”

Lighting
The inquiry heard that the site would be lit throughout the six years of the project. Ms Lieven said the impact of lighting the rig would be significant but this was inevitable. Mr Halliday said the area was known for its dark skies. Ms Lieven said it was not a designated dark sky area and there was sky glow from Preston and Blackpool.

Duration of impact
Ms Lieven suggested the landscape impacts would last only during the first two-and-a-half years. Mr Halliday said there was potential for impacts after that phase from lighting and other activity on the site

Screening
Mr Halliday said Cuadrilla’s environmental statement had suggested screening tree planting would reach 4m. This was unrealistic, he said, unless the company used mature trees, which would not be appropriate.

Landscape assessment
Mr Halliday said Cuadrilla’s methodology had understated the impact of the site on landscape. He said the company’s photo-montages had underplayed the effect and had influenced the judgement of Lancashire County Council.

No control over programme
Mr Halliday said Cuadrilla would not be required to follow the indicative programme in the application. This meant there would no control on the number of rigs or tall structures on the site at one time.