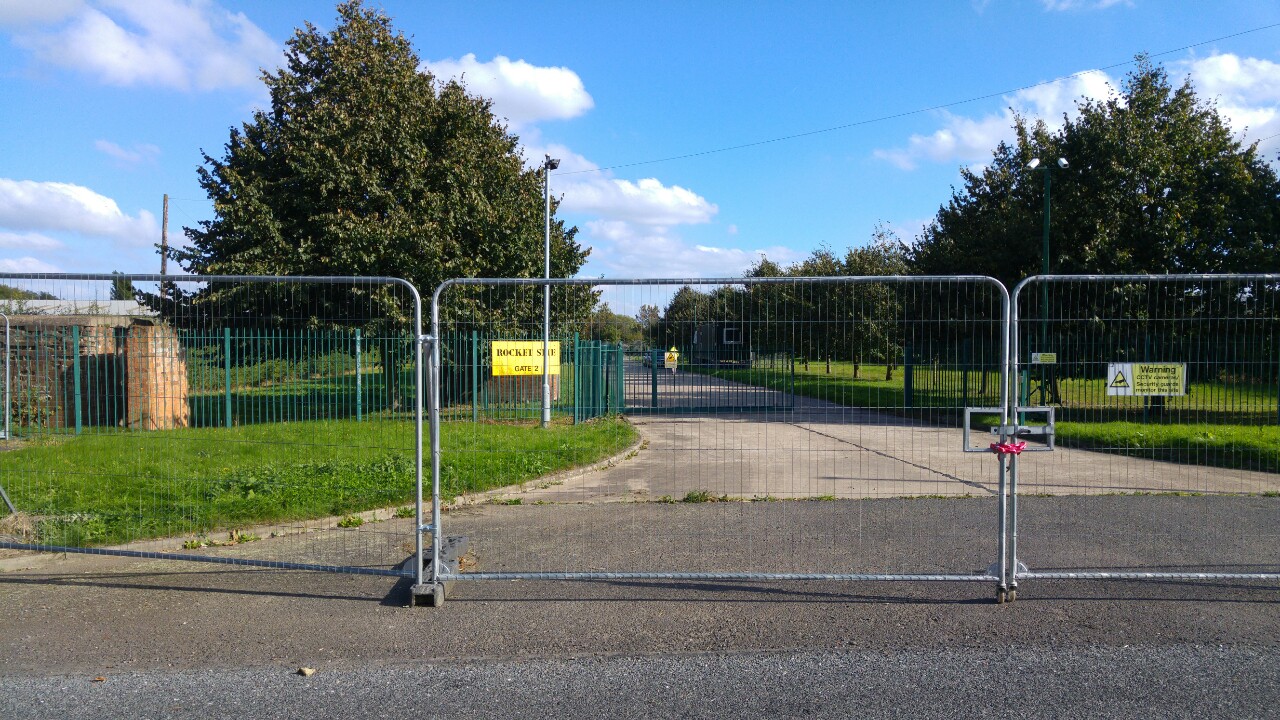 Councillors in Nottinghamshire resume discussions in the morning (15/11/2016) on an IGas plan to drill two shale gas wells at Misson in Bassetlaw.

A decision on the application for the Springs Road former missile site was adjourned six weeks ago to allow the council to take legal advice on a covenant on a neighbouring nature reserve.

Planning officers recommended approval of the application, the first for shale gas exploration to be considered in Nottinghamshire. But opponents of the scheme said the site was unsuitable.

One of their big concerns was its impact on the Misson Training Area Site of Special Scientific Interest (SSSI) 125m away. This is the largest remaining wetland fen in the area and is used by all five species of British owl.

A legal covenant, dating from 1969, prevents noisy or disruptive activities that might affect the SSSI.

The council had argued that the covenant was a private matter and not relevant to the planning decision.

But Friends of the Earth warned the planning committee last month that if it approved the application it risked allowing IGas to commit illegal acts.

Nottinghamshire Wildlife Trust, which owns and manages the SSSI, said the covenant was a public issue because biodiversity was a public good.

The Trust’s Janice Bradley said the covenant was a material planning consideration and should be taken into account. She also questioned the accuracy of IGas’s noise modelling and said the trust did not believe IGas could comply with the noise conditions proposed by planners.

Nottinghamshire County Council has said it will give details verbally at tomorrow’s meeting of the legal advice it has received on the covenant. No written report has been made public in advance of the meeting. Neither The Trust, nor Friends of the Earth, have seen the advice and it is not clear whether they will be allowed to address the meeting.

Opponents also argued against the application because they said:

IGas said the Misson Road site was the best available. The company’s chief operating officer, John Blaymires,said in October that the location was brownfield land which had hosted industrial activity for many years. He said the application was like any construction project and the two proposed wells were no different from any other wells drilled elsewhere in the country.

Mr Blaymires said the company had been “very thorough”, going beyond what was needed in preparing the application.

He told councillors that IGas had the money to carry out the operation.

Since the October meeting, the company has been having talks with its bondholders on restructuring the company. Earlier this month, IGas avoided a breach of its liquidity obligations. But it expects it will not comply with leverage agreements at the end of next month.

At the last meeting, planning officer, Jonathan Smith, acknowledged that alternative sites had a lower risk of flooding.

This meant the application did not pass what is known as the “sequential test”. But he said if approved, the proposal would not increase flood risk and so the failure to pass the sequential test did not justify refusal.

Mr Smith also accepted that emissions from traffic and equipment would have a “temporary significant effect” on the SSSI. Under national and local planning policy this would normally be enough to refuse an application. But he said the impacts would be temporary and the benefits of the site should outweigh the impacts.

The application is for three years and includes site construction, drilling two wells (one vertical and one vertical/horizontal), assessment of results and abandonment/restoration. The application does not include fracking but IGas has said it may apply to do this in future.