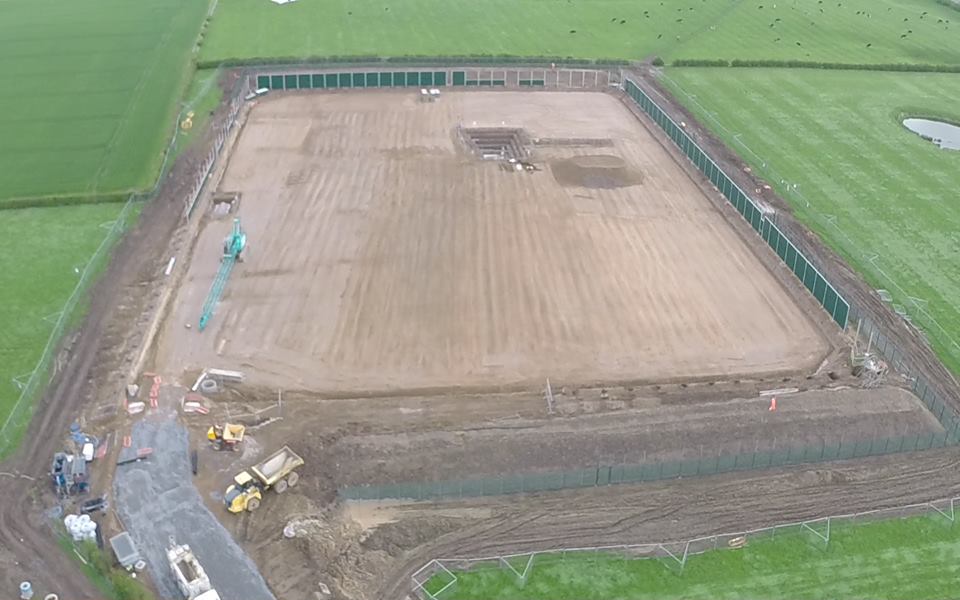 A Cuadrilla executive has predicted that shale gas from the company’s site at Preston New Road near Blackpool is likely to be used in local homes by early next year.

“Probably, as early as the beginning of next year we will be heating homes in Lancashire with Lancashire gas. And then I think people will understand and start to see real jobs, real supply-side contracts coming through in significant numbers and people will say well what was the fuss about.”

He said the potential for shale gas in Lancashire “could be enormous”.

“This is just an amazing opportunity for Lancashire. And when you’ve got those opportunities, which are available, you just have to keep going and eventually we will get there.”

He said there was a “tremendous amount” of shale gas under the ground in the county.

“The opportunity to get that out safely with limited impact on the environment is really too good to miss.”

Cuadrilla began work at Preston New Road on 5 January 2017, about two-and-a-half years after it submitted the planning application for the site. 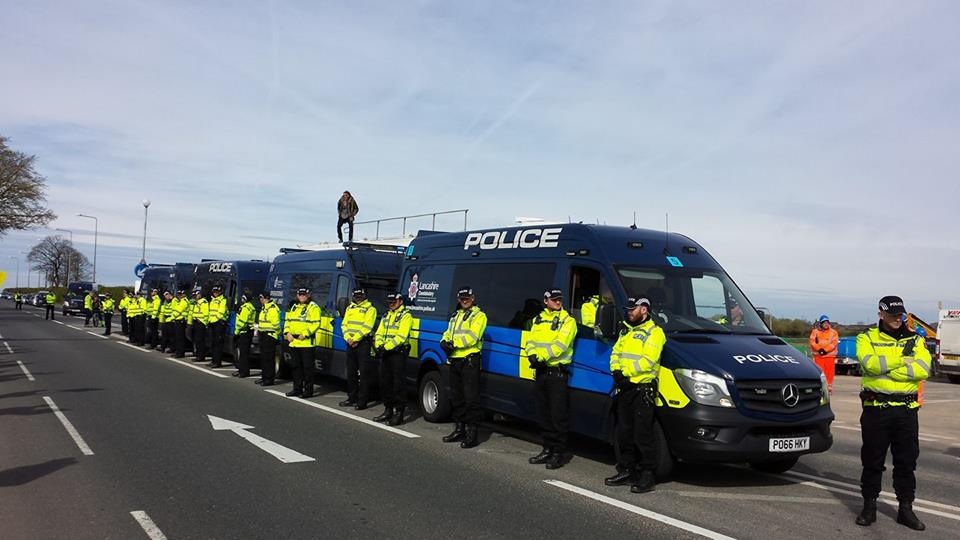 It has faced daily protests from opponents, who argue that Lancashire said no to the site when the county council refused planning permission in June 2015.

Anti-fracking campaigners have said they will maintain their opposition to the site. But despite the legal actions and protests, Cuadrilla has said it is on schedule at Preston New Road. It said its timetable remains to begin drilling in the second quarter of this year (April-June) and fracking in the third quarter (July-September).

The company plans to pump any gas produced during extended well tests directly into the mains network. The planning statement submitted with the planning application expected this test would be carried out about 14 months after the start of work on the site.

Mr Lambert was asked to estimate the impact of a shale gas industry on employment. He said:

“It’s hard to say but the studies have ranged between 10s of thousands of jobs, even up to a hundred thousand jobs in this area. Until we get the exploration done we just don’t know.”

These figures are higher than those referred to on Cuadrilla’s website, which quotes a study by EY. This predicted that a successful UK shale gas industry at its peak could generate 64,500 direct, indirect and induced jobs across the whole country. This scenario is based on the UK drilling 4,000 lateral wells on 100 pads between 2016-2032.

Mr Lambert said fracking had been made possible by directional drilling – the technological innovation that allowed wells to be drilled for several kilometres.

“We need to get that started here in Lancashire, make it a hub for the industry in Europe and I think there will be huge opportunities for research and development, for universities, for new apprentices, new students coming through with bright ideas and taking this industry forward for the rest of Britain and for Europe.”

Mr Lambert was speaking during an interview with Chris Maguire at BusinessCloud’s Lancashire Powerhouse event in Lytham on 19 April 2017. Audio of the interview here