Another eviction began early this morning to remove anti-drilling campaigners who occupied the Horse Hill oil site near Gatwick Airport. The final campaigners were removed at 5.45pm.

The campaigners said unidentified security officers began removing equipment and belongings at about 5.30am. They alleged that people had been assaulted and a woman was hurt.

This is the second attempted eviction since the campaigners established a camp at the site about 48 hours ago. DrillOrDrop report.

The campaigners, who call themselves Horse Hill Protectors, said they had established their camp at the site to raise awareness of climate change, air and water pollution and industrialisation of the countryside.

Horse Hill, near Horley, was granted planning permission last month for two additional oil exploration wells and extended flow tests on these and the existing well.

Yesterday, DrillOrDrop reported that the group had installed tripod structures, a scaffolding platform and tree houses, as well as pitching tents on the site. We’re updating this post with new developments at Horse Hill.

The final campaigners, who had locked themselves to the gate, are removed from the Horse Hill site, more than 60 hours after the occupation began. No arrests reported. The campaigners tweet:

“Everybody out, no arrests, tidied up, point made. So much love to the locals, activists and LOs [Legal Observers] who supported the camp.” 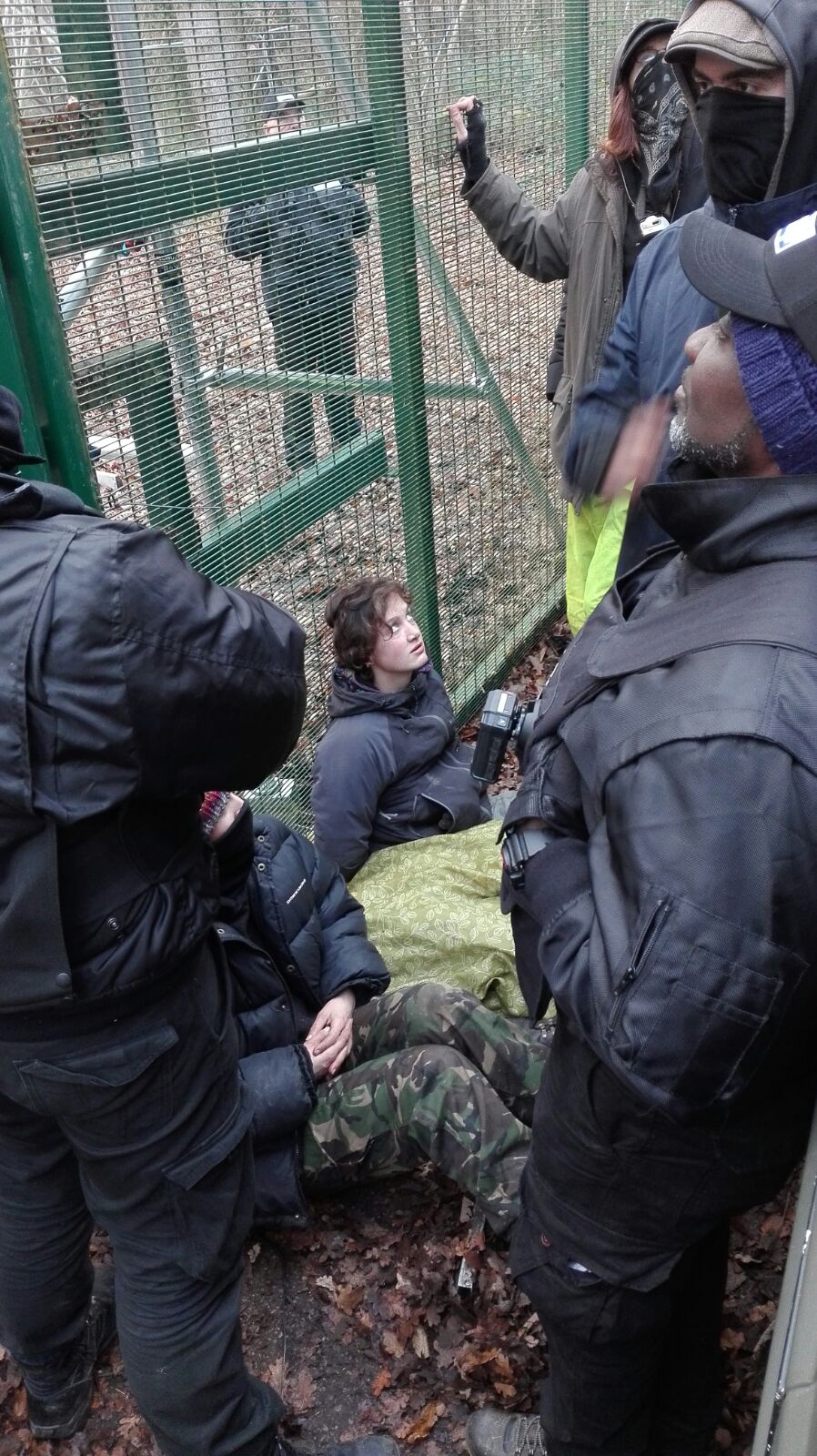 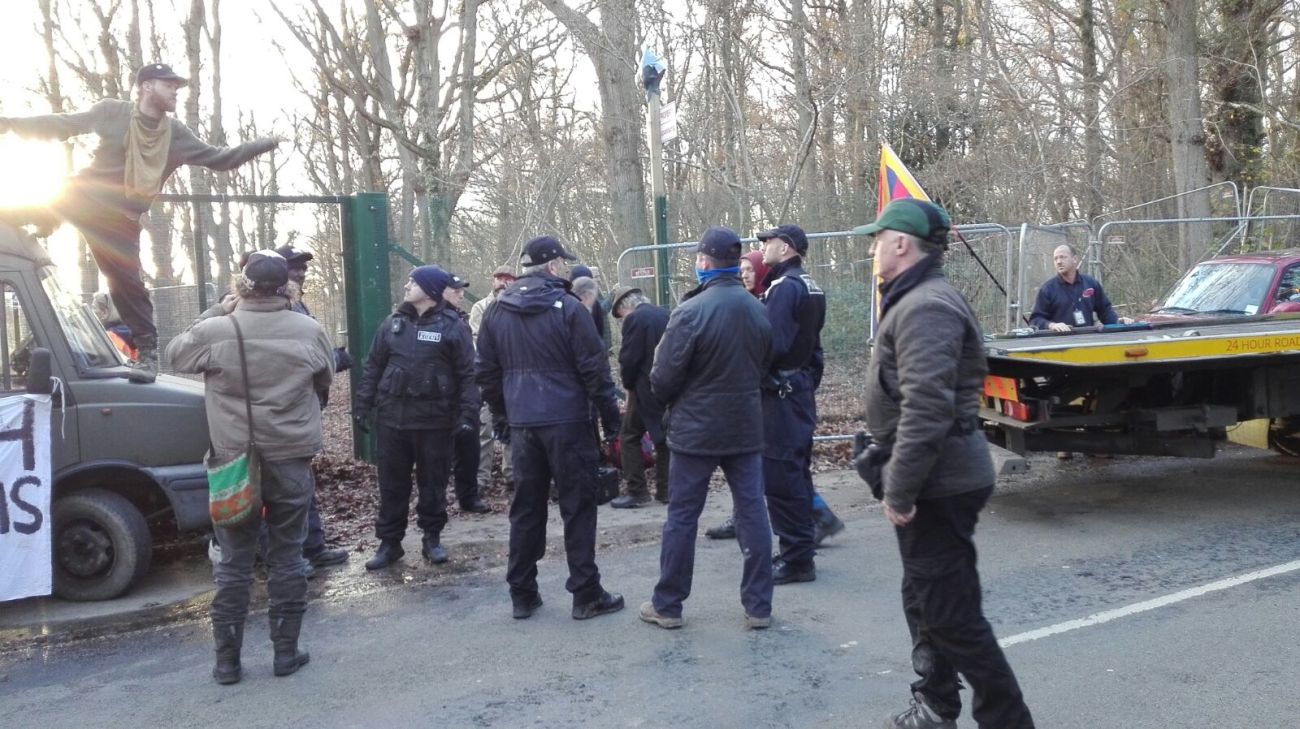 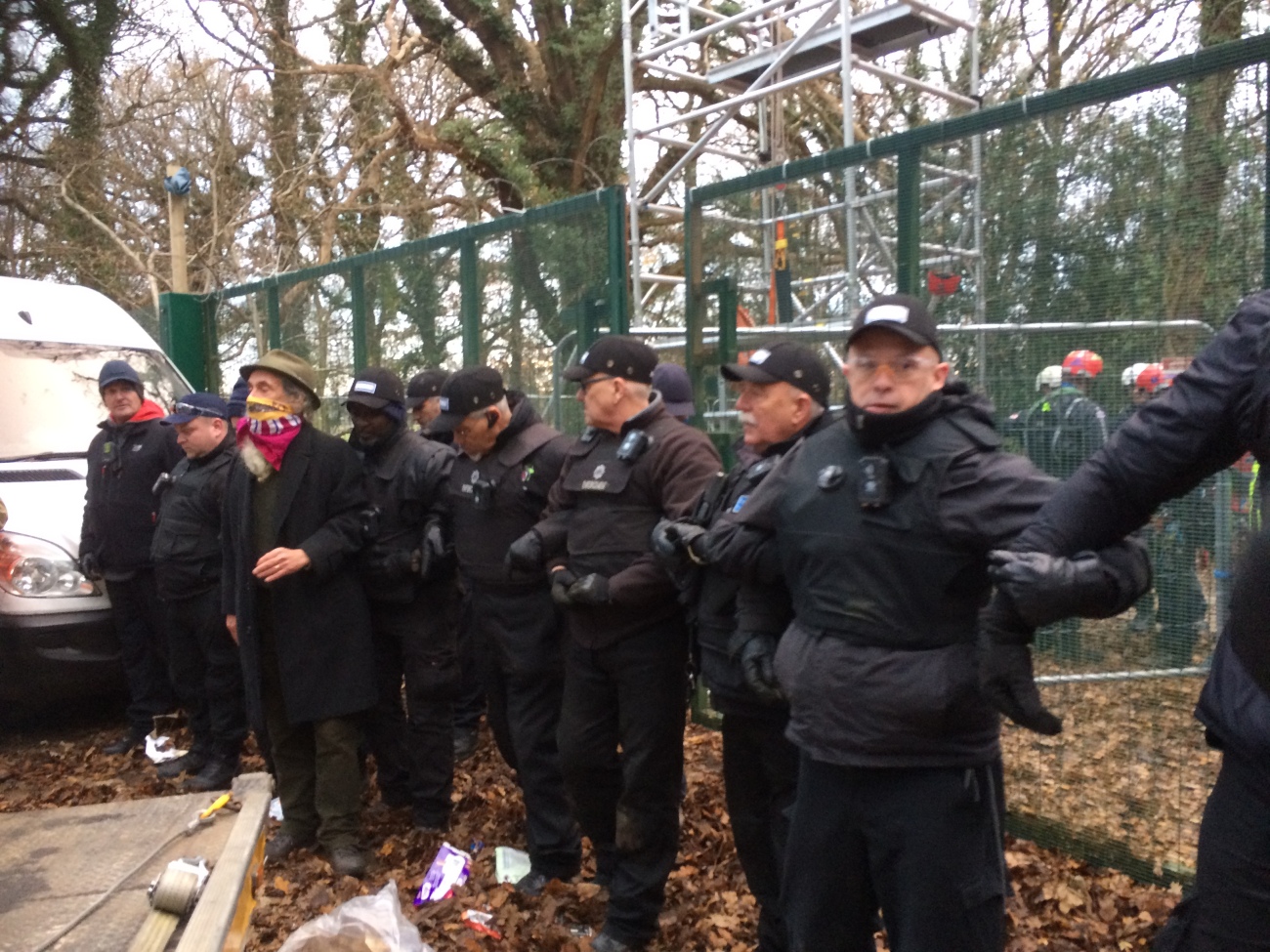 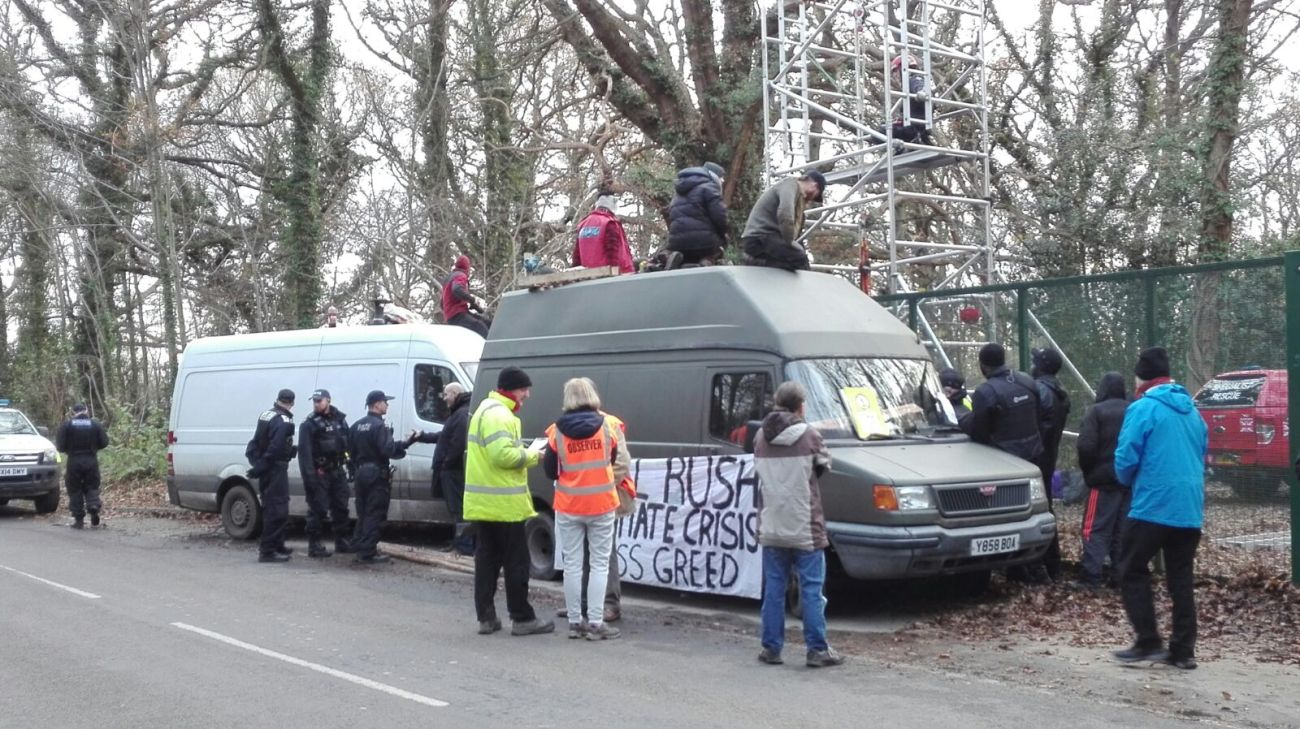 “I have no issue with peaceful protest. But this was far from it. These activists gained unlawful access to our well site premises, behaved in an aggressive and threatening manner to our staff, and caused criminal damage. We have used all available legal means to secure the site so that our lawful business at Horse Hill can safely continue. We apologise to local residents for any noise or disruption these events may have caused.” 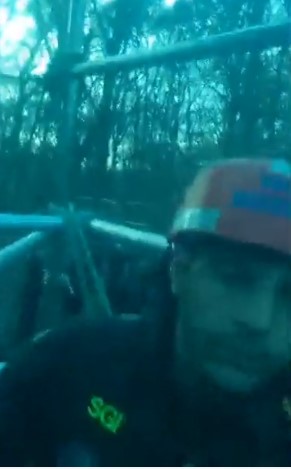 10.30am: Campaigners locked-on in the scaffolding tower

7.50am: Large numbers of security officers

7.40am: Specialist rescue team on site 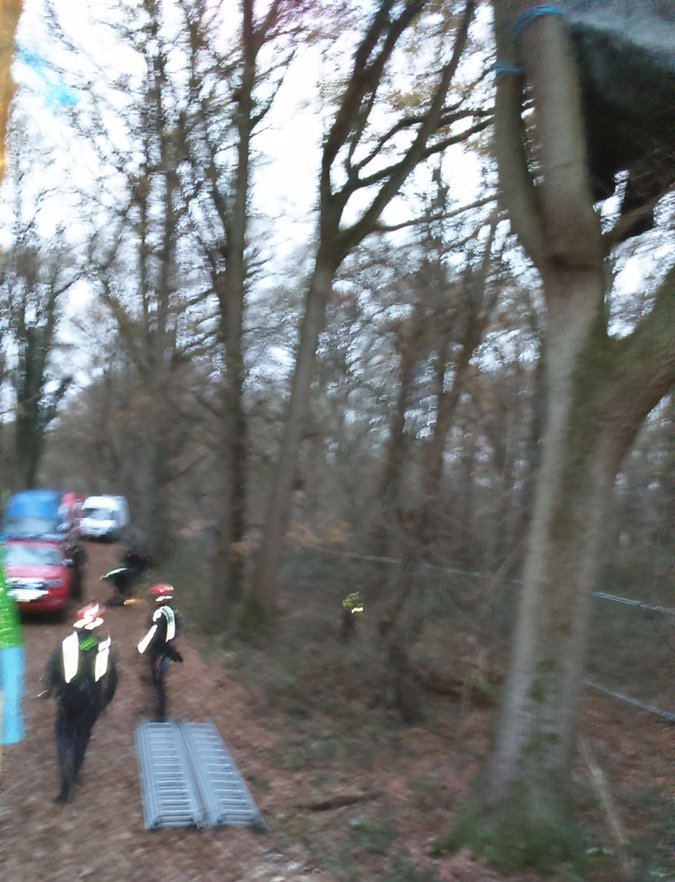 Campaigners report the arrival of a team of specialist bailiffs

Campaigners say two Surrey Police officers are at the site and a large number of security staff.

“Up in the high places, up in the trees, got lots of  food, going to be a long day.”