On the last day of  Christmas, DrillOrDrop’s review of 2017 in pictures reaches December, with images of the eviction of a camp at Horse Hill in Surrey, an anti-fracking march in Pickering in North Yorkshire, Buddhist blessings, festive protests and a campaign against Barclays.

Thank you to everyone who contributed pictures for this series of posts and gave permission for their images to be used. 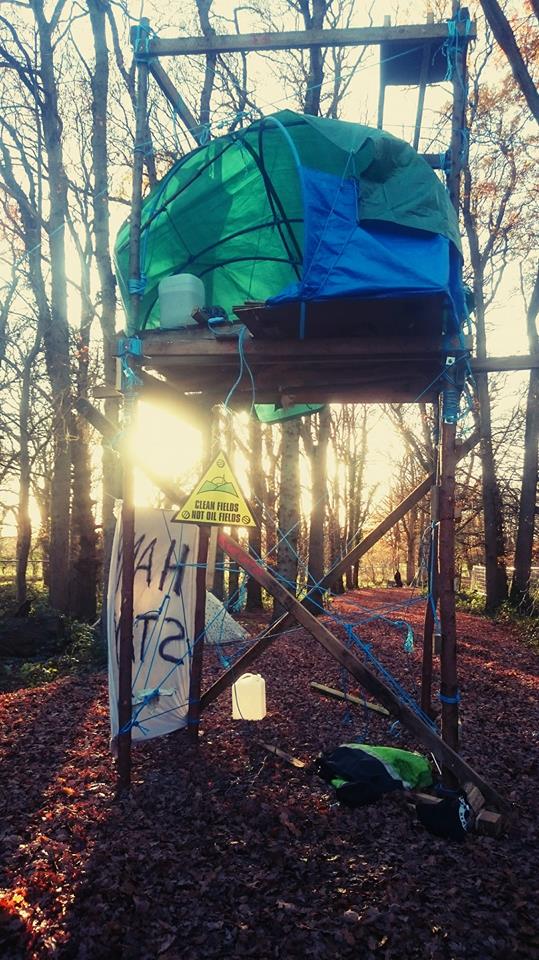 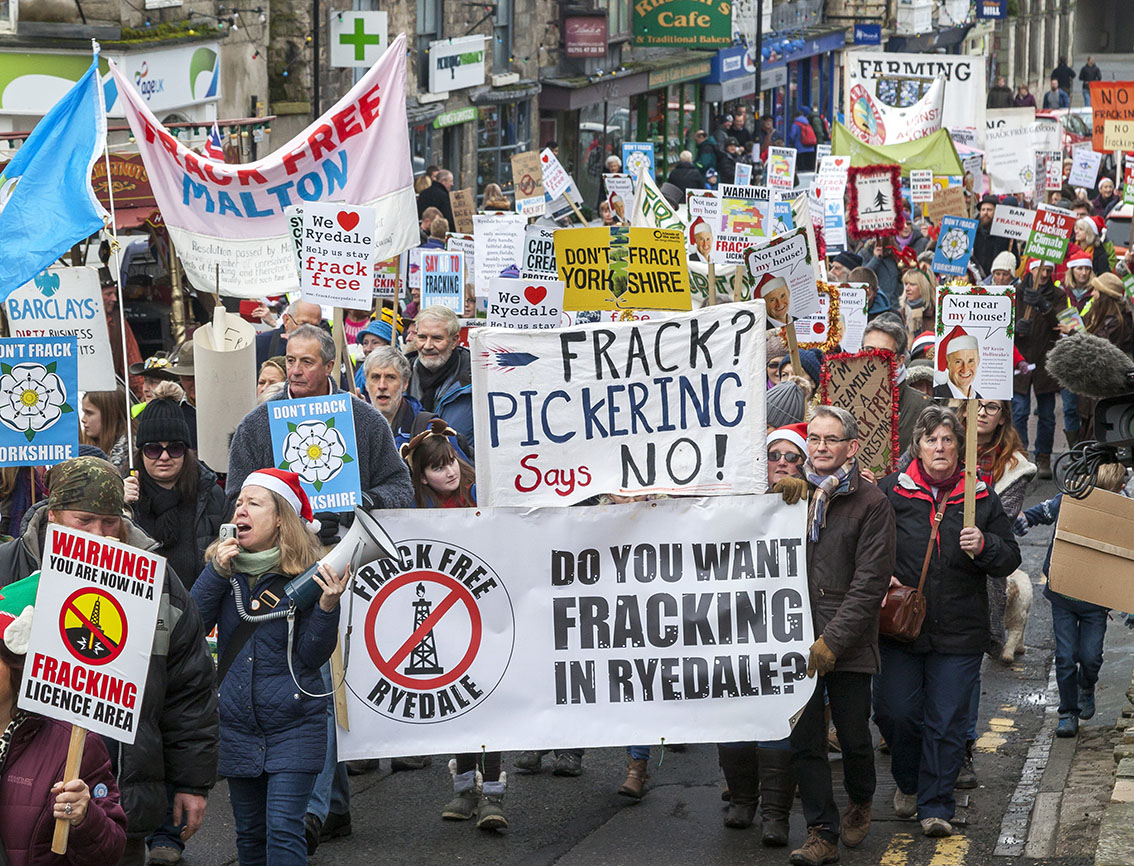 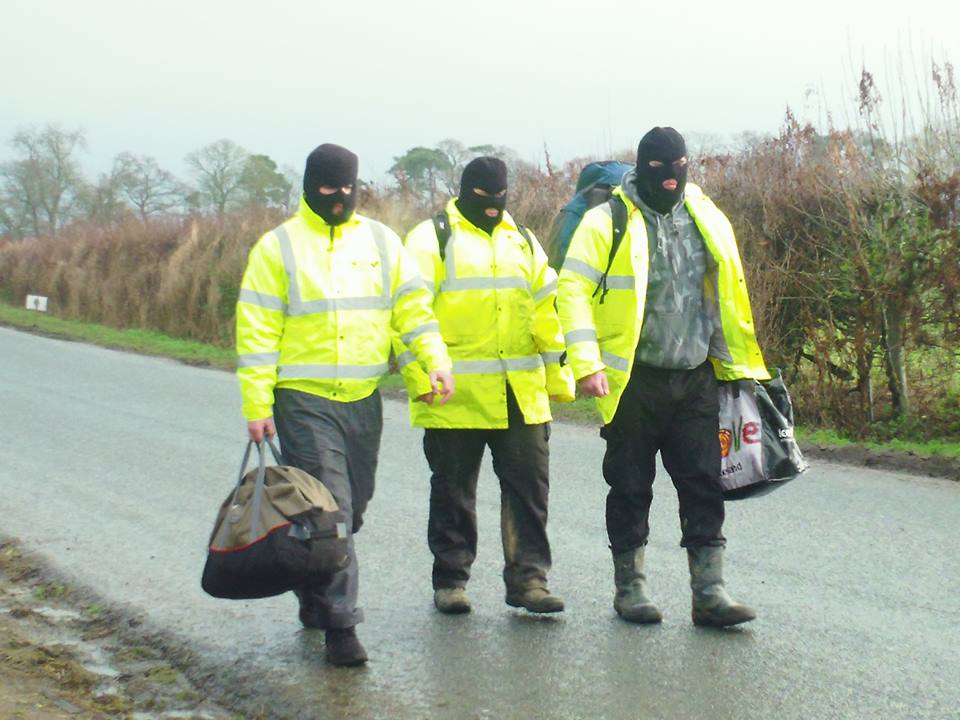 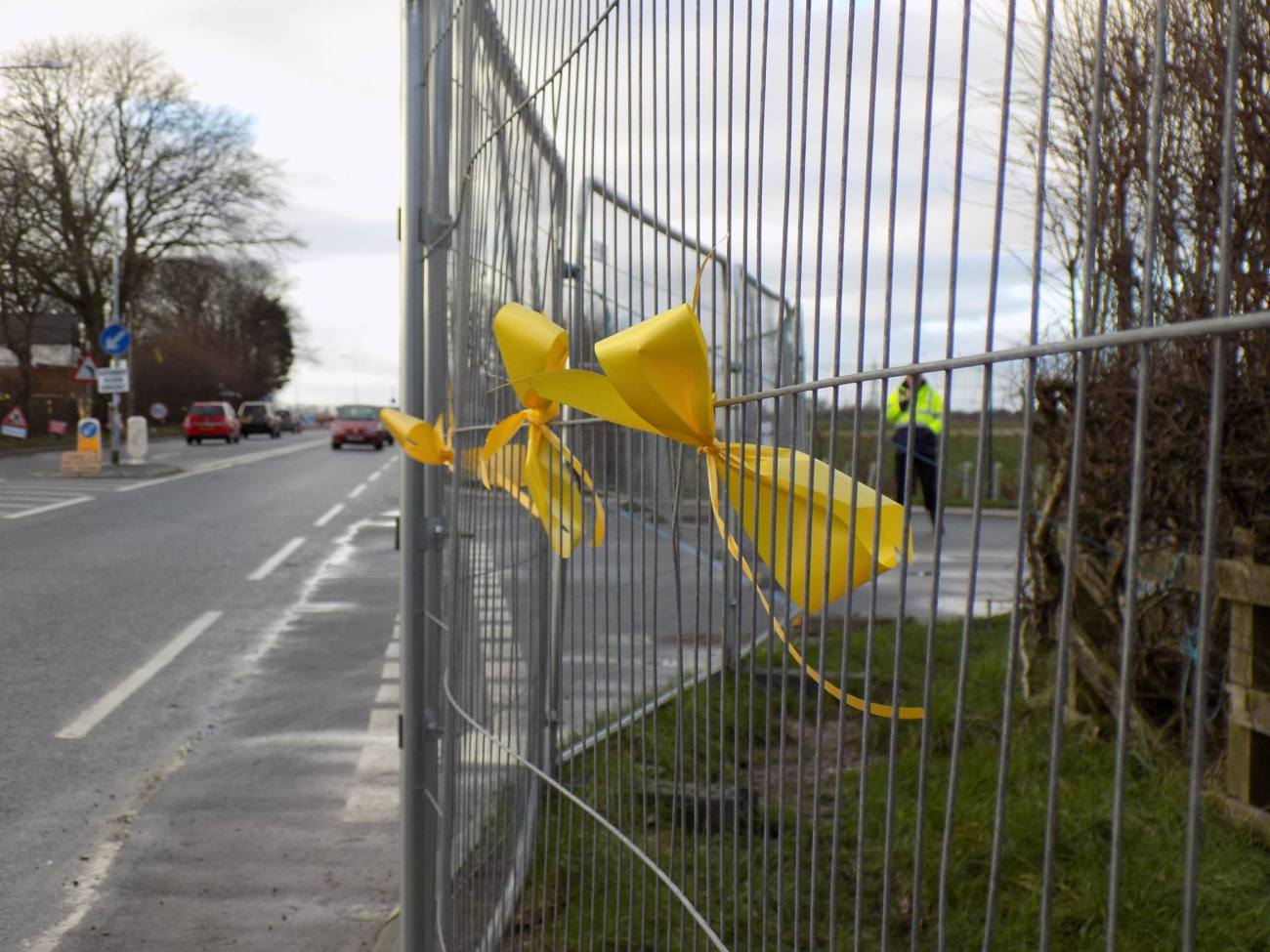 Images from earlier in the year

Thanks to everyone who suggested images and gave permission for their photos to be used.

And our written review of the year