Third Energy confirmed tonight it was releasing some equipment from its fracking site at Kirby Misperton in North Yorkshire after the government required a review of the company’s finances.

The company said the review process could take “some time” and it expected “a further period” before final consent from the Government. Equipment was being redeployed to other projects, it said.

The Business Secretary, Greg Clark, announced last month that before making a decision on fracking consent at the KM8 well, he had instructed the Oil and Gas Authority to review Third Energy’s financial resilience. This would include the eventual decommissioning of the site.

In a statement this evening, the company said there would be:

“a further period before we can expect final consent from the Government to proceed with our operations.” 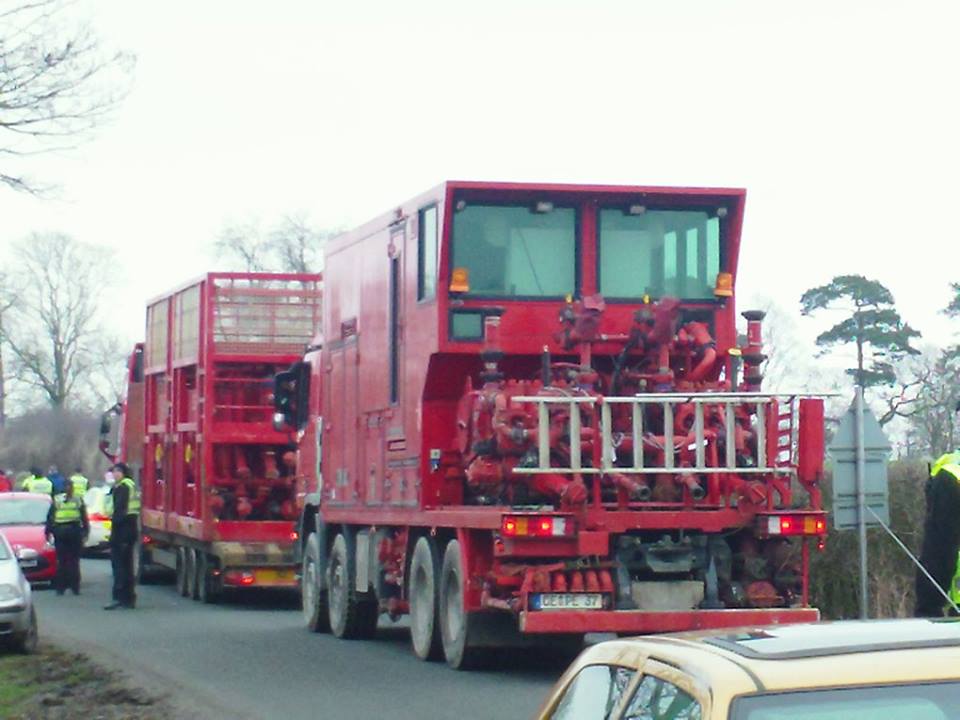 “As this process may take some time we have agreed with the relevant contractors to release some of their equipment from site; namely the coil tubing unit, the well control unit and the workover rig.

“This will allow our contractors to deploy their equipment to other projects during the financial review.

“We will maintain the majority of the operational equipment onsite and continue all of the monitoring requirements set by the regulators.

“We have informed North Yorkshire County Council and the Police about the planned movements and will be working with them to ensure they are undertaken safely and without disruption to residents.” 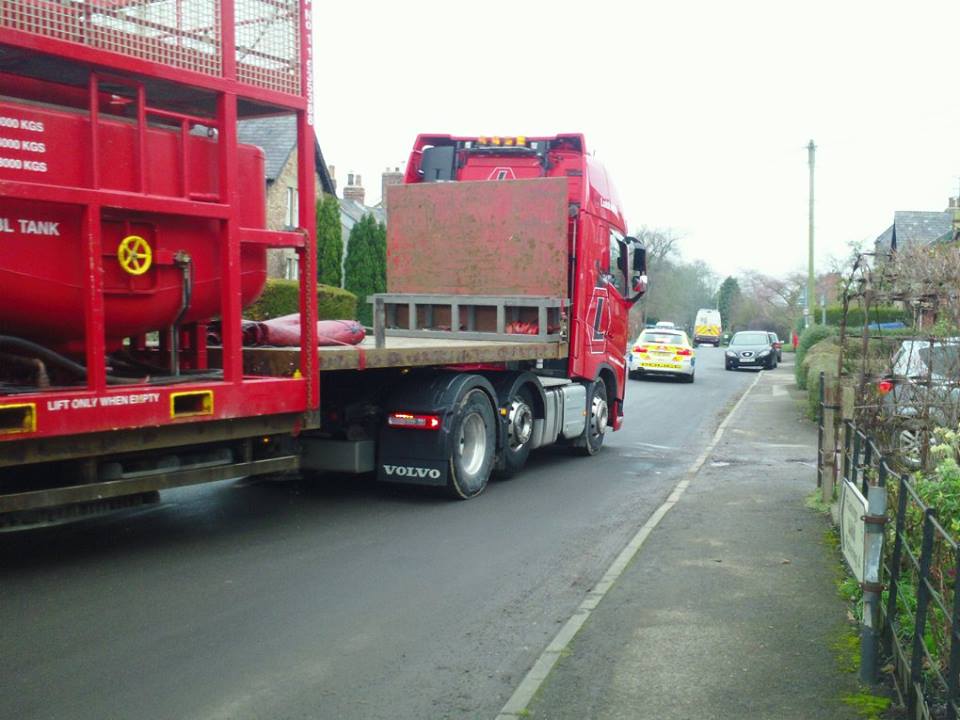 Third Energy had told residents in November it was ready to begin fracking. In the statement it said:

“We appreciate that this situation creates further uncertainty for residents and we thank them for their patience.

“Given that there will be no hydraulic fracturing operations at the site until final consent is received, we hope that the protestors will also give residents a break from their campaign of disruption and this will enable everyone to resume their normal daily lives and also reduce pressure on North Yorkshire Police.”

Third Energy repeated its previous statement that it was pleased that it had satisfied 13 technical conditions required under the Infrastructure Act before fracking could go ahead at the KM8 well.

The company also said it was continuing to invest and develop its existing conventional fields.

“We are pleased to report that initial tests from our project to enhance gas flows are showing encouraging results.”

Third Energy also said it had begun the process of extending a range of permissions at well sites in the Vale of Pickering and at the Knapton Generating Station.

Today’s lorries came out of the site in a single convoy and opponents of the fracking operation carried out a “slow walking” protest.

“We would like this time to ensure that everything is done, dusted, signed, sealed, delivered, then we bring the equipment back and we run it efficiently. And that’s good for us in terms of managing our project. It’s also good for the community in terms of minimising the amount of time and disruption the work that we’re undertaking could lead to.

“If we take it offsite now and we rest it for a while, whilst it goes and does other work, and we make sure we’ve done a thorough process with the government, then we can plan it all coming back on. Because we’ll have all of our permissions in place and we’re ready to go, when it comes back on we can get straight on to the project, we can complete it quickly and we can get everything off.”
Source: interview with BBC News 7/1/2018

“There is no change from our perspective.”
Source: statement

Karen Garrett, vice chair of Great and Little Barugh Parish Council and a member of the community liaison committee

“Once again, Third Energy are being reactive rather than proactive as questions had been raised over what was happening with equipment. A statement prior to this might have been more appropriate to inform local residents and allay speculation. Some monitoring equipment had already been removed from the surrounding area leading to concerns from residents. With the ongoing sensitivities they need to have higher regard for the communities.

The investigation into Third Energy’s financial affairs is welcomed as it has been a key area of concern for a very long time.
Source: statement

“Campaigners have vowed to peacefully protest at KM8 until Third Energy go bust, and this announcement suggests we haven’t got too long to wait. The fact that contractors are recalling their equipment while the government investigates Third Energy’s finances doesn’t bode well for the health of the company. We would suggest it’s time for Third Energy to pack up and leave completely. The last two weeks have seen four rejections of fracking applications in the north of England. The tide has turned against the industry, fracking is a dead duck.”
Source: statement

“Throughout this operation we have been balancing the needs and wishes of everyone at Kirby Misperton. We will continue to work with people on all sides of the issue, minimising disruption to the local community and ensuring protest activity is peaceful and safe.”
Source: statement

“This welcome news is a further blow to the fracking industry, and a major boost for everyone working to prevent fracking in Ryedale.

“Third Energy is now facing an in-depth government investigation into its financial health.

“Whilst fracking has failed to deliver for the last six and a half years, renewable energy has gone from providing a tenth of our electricity to supplying a third of it.

“The government should finally pull the plug on fracking: It makes no sense for our environment, our climate or our energy needs.”
Source: statement

“Yet again, we need answers. I question whether Third Energy have even prepared for the resilience test and have been found wanting, particularly in the case of the decommissioning work. It makes you wonder whether they consider it a priority at all.

“The reports of ‘enhanced gas flow’ is clear signal of intent that they want to frack across North Yorkshire. Every day the fracking rig is not in operation is a day to be celebrated. This saga drags on and on, let’s hope it is a happy ending for Ryedale and it does not end up a tragedy.”
Source: statement

“This is humiliating for Third Energy and a credit to the many thousands of local residents in Ryedale who have opposed fracking both through the planning process and in protests on the ground, devoting time and energy to protect their community from the devastation that large scale fracking would have.

“As a community we have closely monitored and delayed the role out of fracking, and it appears now to have been stopped dead in its tracks, at least in Ryedale. With INEOS also having failed to gain communities and councils support across a swathe of Northern England, we are determined to continue our campaign until all the fracking companies pack up their equipment and leave.”
Source: statement