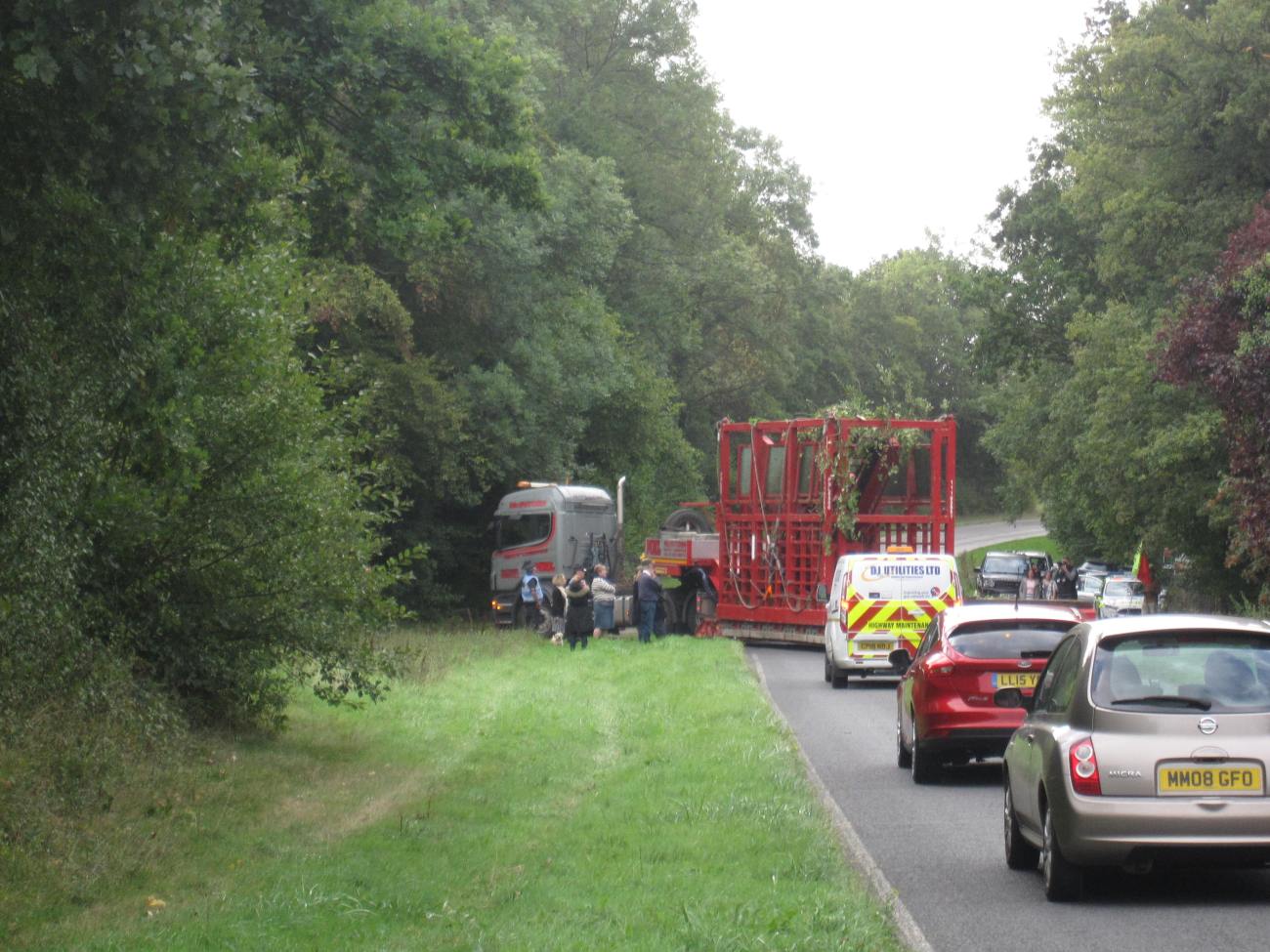 Angus Energy announced this afternoon it was seeking permission for a 24-month extended production test at its Balcombe oil exploration well in West Sussex.

The company had been expected to resume work at the site last week, according to information given by the police to the parish council.

But in a statement to investors issued after the financial markets closed, Angus said it had suspended what it called “more limited operations originally proposed at Balcombe”.

Instead, it said it would submit a planning application for long-term well testing at the Balcombe field. The tests, described as extended production tests, would run for a minimum of 150 days and 24 months, the company said.

This follows an announcement earlier this month that Angus had applied to the Oil & Gas Authority and the Health and Safety Executive for an extended well test.

The company gave no details of when the application would be submitted it. It said:

“It is intended to keep a dialogue with all regulators throughout the preparation of the planning application to ensure that any regulatory delays in the future are minimised, and the Company can move to well testing as soon as approvals are granted.”

The current planning permission, for six months of operations, runs until 24 March 2019.

Angus discovered unexpected water in the Balcombe well when it carried out short-term flow tests in September 2018. The company later said this was the remains of wellbore and drilling fluid. The company also has water problems at its sidetrack well at Brockham in Surrey. The company said this evening it has sourced equipment to bypass that water zone (DrillOrDrop report).

“It looks like Angus have hit a really serious problem in Balcombe and have had to go back with their tail between their legs to Brockham.  Balcombe is heaving a huge sigh of relief and looking forward to a bit more peace and quiet.”

“They had planning permission for six months and for some reason they didn’t use it. They did a little bit of work and got the hell out of it.

“We’re completely puzzled. They can’t sort the water out and they are running away from the problem.”

DrillOrDrop have invited Angus to comment.  We will update this report with any response from the company.