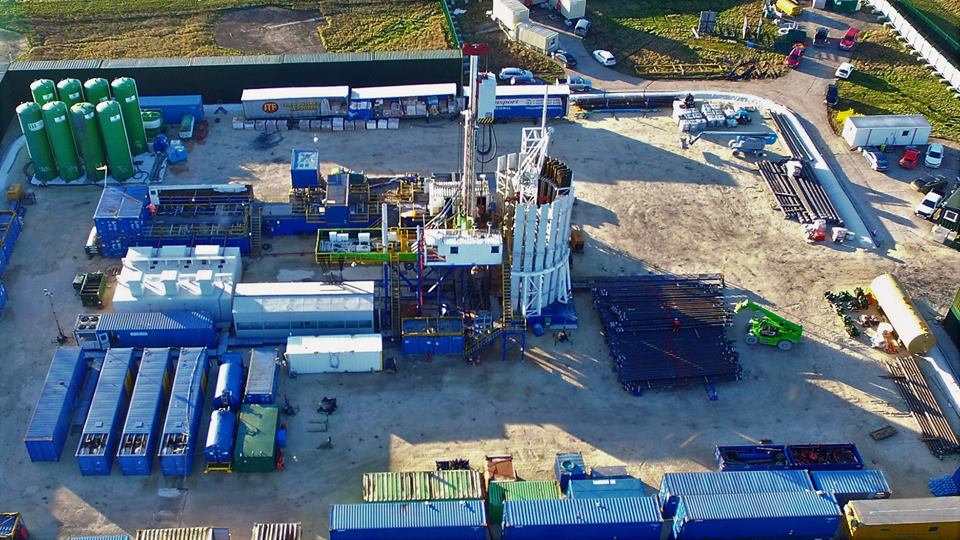 “there is still significant upside in our conventional portfolio and we look forward to bringing projects to final investment decision over the coming months.

“We are delighted with the initial results of our appraisal campaign in the Gainsborough Trough having recovered high quality hydrocarbon bearing cores at our Springs Road site.”

The well also recorded a sequence of hydrocarbon-bearing shales measuring more than 250m in the upper and lower Bowland shales. Gas indications were also observed in the Millstone Grit sequence, deeper in the lower Bowland shale and in the Arundian shales, the accounts added.

“The cores and wireline logs will now undergo a suite of analysis, the first results of which should be available in the second quarter of 2019.”

Drilling performance was better than expected and costs were lower, the accounts added. 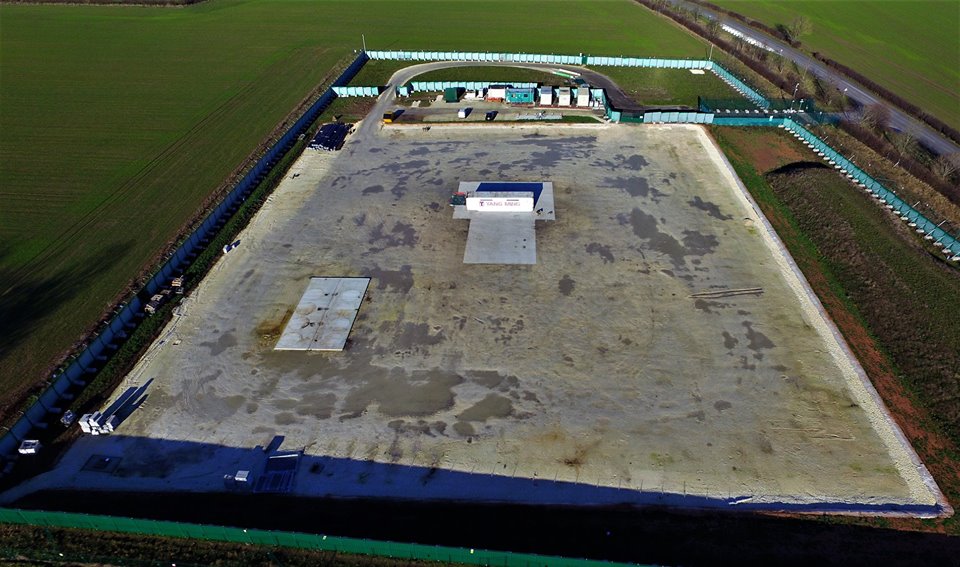 The well, spudded on 27 November 2018, did not encounter the Bowland Shale. But IGas said in the accounts that preliminary tests on shale samples were “encouraging” for potential gas resources in the Gainsborough Trough basin. The analysis of these samples is still subject to further testing and validation, the company said.

Tinker Lane would help calibrate geological models of the region and demonstrated improvements in drilling performance, IGas said. It added:

“Preparations are being made to fully restore the site”. 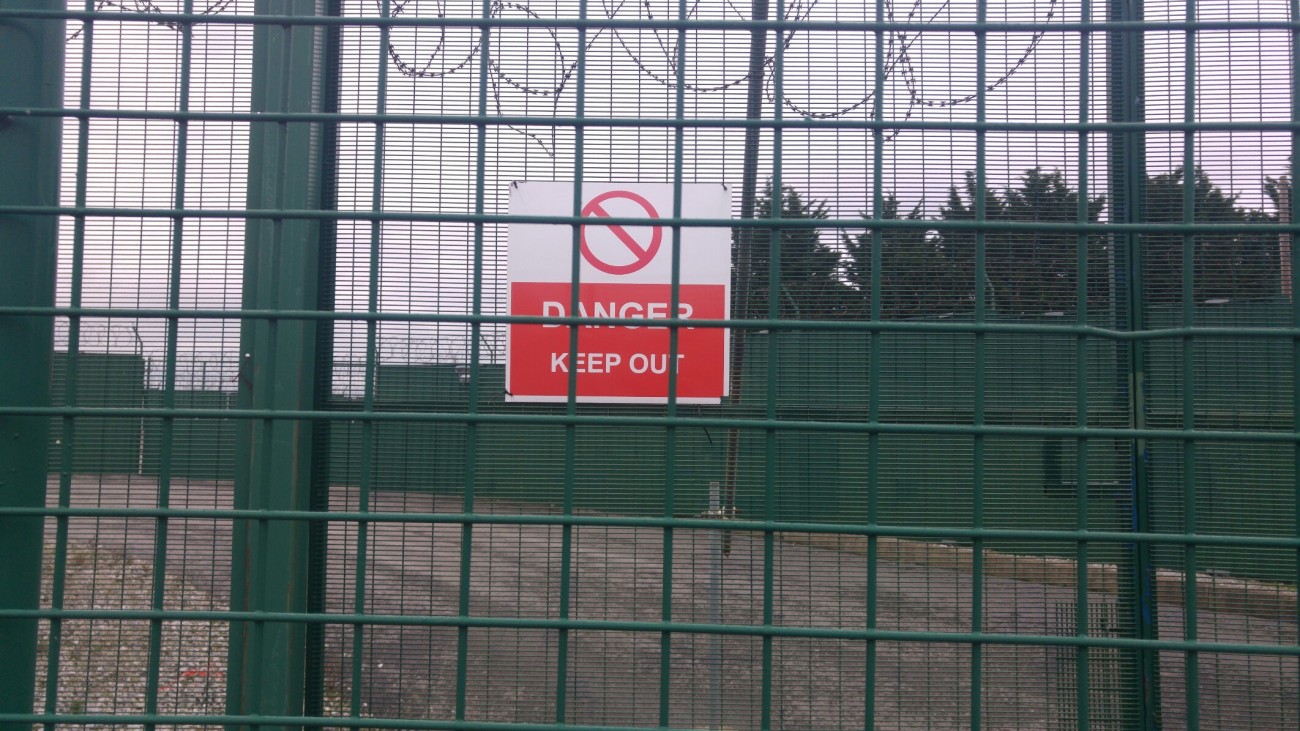 A 12-day public inquiry held during January, February and March 2019 examined IGas’s appeal against refusal of permission to carry out flow testing at its Ellesmere Port well. Participants have made written submissions to the planning inspector, particularly on a High Court ruling that government support for shale gas was unlawfully included in the National Planning Policy Framework.

“No further activity in the PEDL licences that fall within the Cheshire West and Chester Council planning committee will be undertaken until the outcome of the Ellesmere Port appeal is known.”

It said there were successful results on four of five wells. A sidetrack, called STK19, had been drilled but it failed to provide the expected additional water injection capacity. The full benefit of the project could not be realised, IGas said. About 100 barrels of oil equivalent per day (boepd) remained shut-in. The company said:

“Measures are being pursued to unlock this additional potential and alleviate the water handling constraints.”

IGas said production capacity in the east midlands was constrained by water disposal. It said a project at Welton had resulted in an additional injection well and enhanced injection capacity. The next phase would begin early in 2019, the company said.

In May 2018, IGas announced it was seeking to sell 10 licences in the east midlands, southern England and north east Scotland to Onshore Petroleum Limited (OPL).

The company said today it was unlikely to get consent from Oil and Gas Authority (OGA). It said it was “in the process of exploring alternative options with OPL and the OGA as to the structure and form of a transaction.”

IGas had said it was seeking to divest from 100% licences from licences in Nottinghamshire (PL220, ML3, ML6, ML7), Hampshire (PEDL70) and West Sussex (PL205). It also wanted to divest 50% from PEDL158 on the Caithness coast in north east Scotland and an adjoining offshore licence and 25% from PEDL235 and PEDL257 in Surrey.