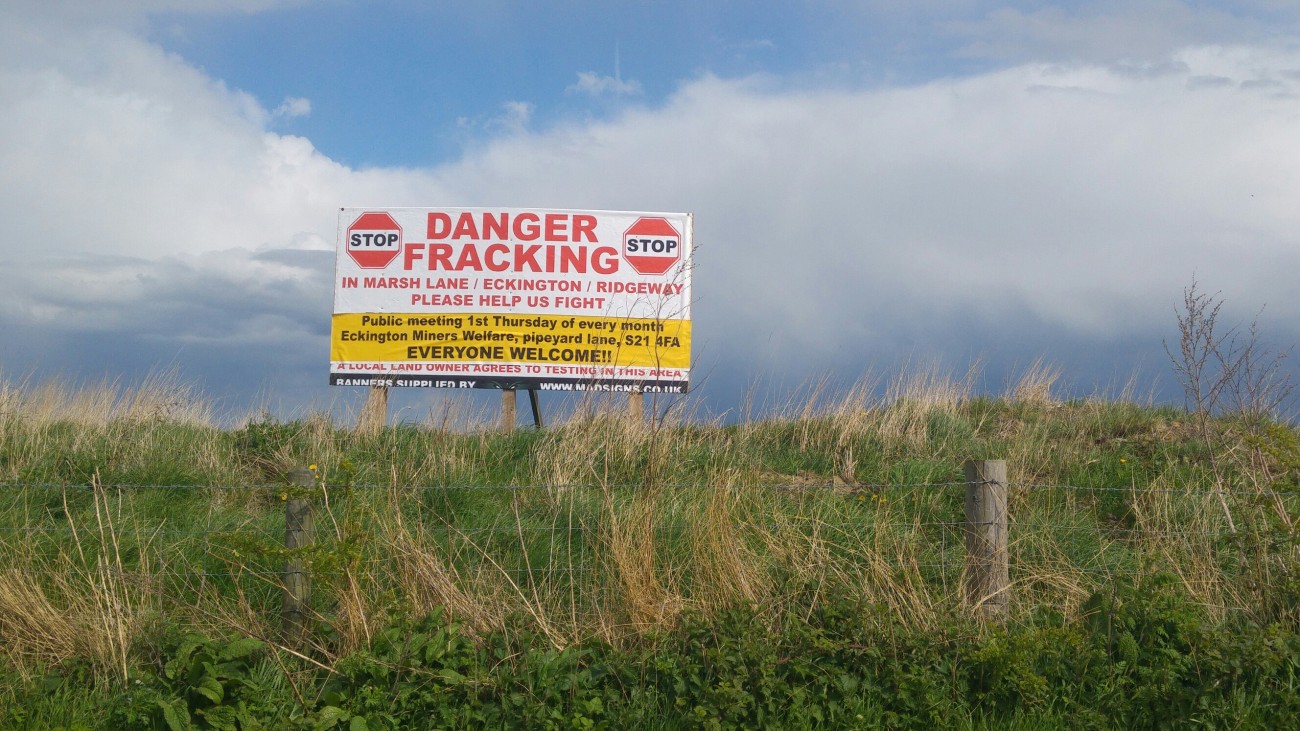 55 would-be councillors in North East Derbyshire have said they will actively oppose fracking in their area.

North East Derbyshire District Council, which has 150 candidates, includes the site at Bramleymoor Lane, in the village of Marsh Lane, where Ineos has permission to drill a vertical exploration well.

The district council’s election candidates who have signed the pledge are from four parties: the Lib Dems (37), Labour (14), Greens (2) and Conservative (2).

In North Wingfield Central, five of the nine candidates are on the list. In Ridgeway and Marsh Lane, the ward that includes the site, two of the three candidates have signed up. In nearby Eckington South, the list includes three of the eight candidates. 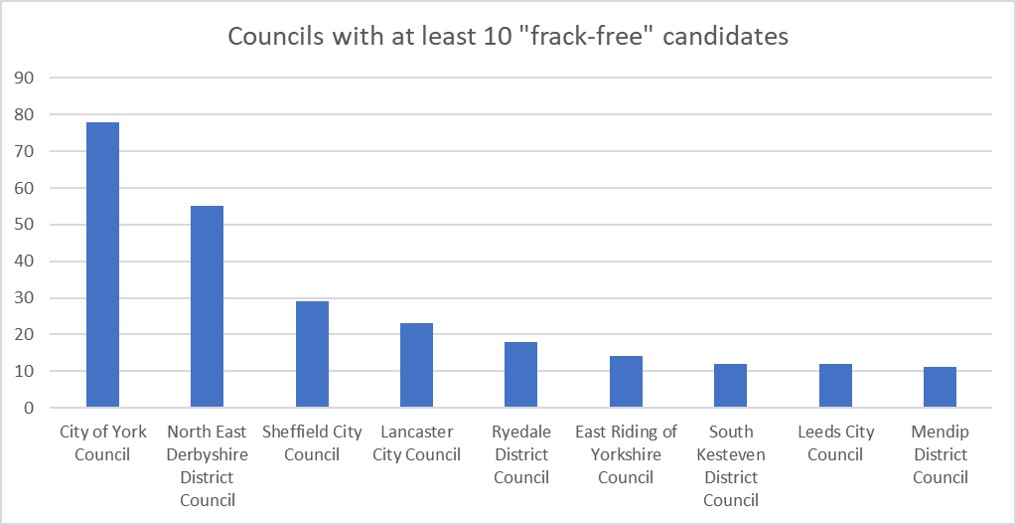 At the time of writing, the pledge, organised by the campaign network, Frack Free United, had been signed by a total of 399 candidates seeking election to 62 councils across England.

The councils with the largest numbers of candidates on the frack free list are mostly in northern England and the east midlands. They are mainly in or near areas licensed for oil and gas exploration.

The highest number of candidates was in City of York, where 78 have signed the pledge and almost all the area is licensed to either Ineos or IGas.

The Green Party has the largest number of candidates on the list (144), followed by Labour (115), and the Liberal Democrats (110). Five Conservative candidates have signed the pledge.

Formby Residents Action Group, which is contesting seats on Sefton Council, has seven candidates on the list. Aurora Resources is preparing a planning application to drill and frack at Altcar Moss, near Formby.