The camp has recorded details of operations at the site, 24 hours a day for 812 days, the campaigners said in a statement.

The structure was removed on the day (30 November 2019) that Cuadrilla’s planning permission expired to drill or frack at Preston New Road.

The company still has planning consent to test the two wells at the site. It has previously said it would apply for an extension of permission to drill and frack two further wells.

“We have recorded every detail and numerous breaches by Cuadrilla and their suppliers.

“We believe that one of the best defences against this dangerous and dirty industry is public scrutiny, and we would encourage other communities in a similar position to do the same.”

The monitoring operation, known as Gate Camp, was visited by politicians, journalists, campaigners and researchers. 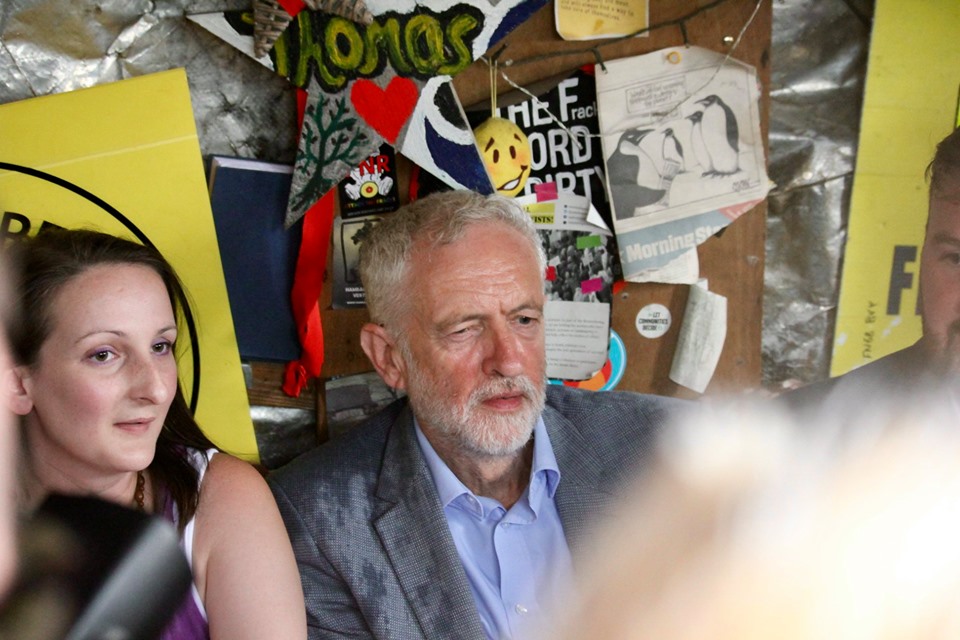 A month ago, the government announced a moratorium on fracking in England because of the risk of earth tremors. It said new scientific advice concluded that it was not possible with current technology to predict accurately whether fracking would cause tremors and how big they would be.

“We are aware that the current moratorium on fracking could be temporary depending on the whim of any future government, and will remain vigilant.”

Last month, Cuadrilla announced it had finished the gas flow phase of testing of the second well, PNR2.

It said it would next carry out an extended pressure build up test. This would take place over the next few months and would examine the pressure response of the shale reservoir.