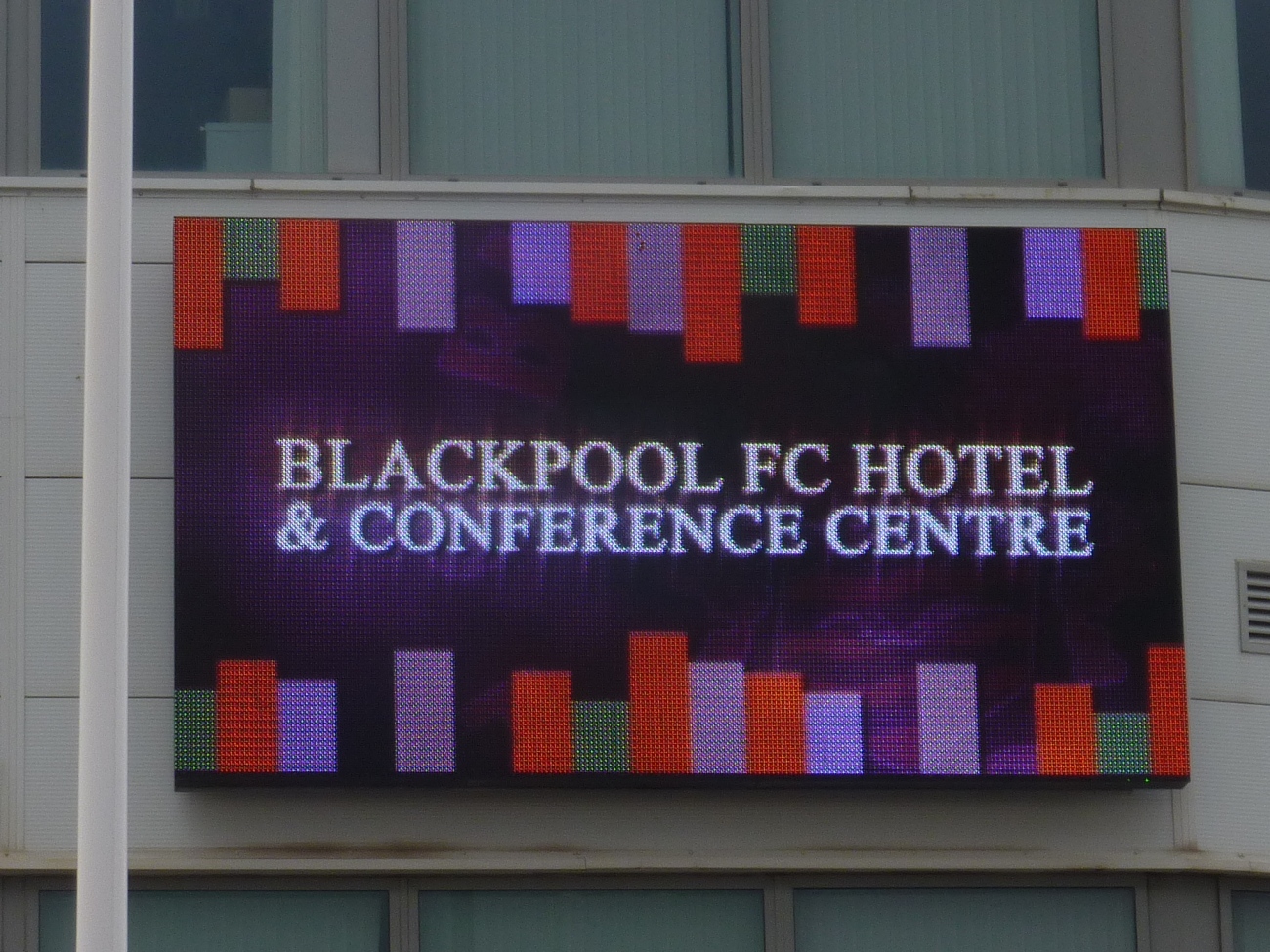 The inquiry  considered four planning appeals by Cuadrilla against Lancashire County Council’s refusal of applications to drill and frack up to eight wells across sites at Preston New Road and Roseacre Wood and to establish seismic monitoring stations at the two sites. To read the posts, click the links shown in red

Result of the inquiry

Live updates on final day of the inquiry

What happens on the final day of the inquiry?

Summary of final arguments as inquiry nears the end

Live updates on statements by opponents of Cuadrilla’s fracking plans.

Live updates on statements by supporters of Cuadrilla’s fracking plans.

“Elderly people need core sleep but they are not going to get it”, fracking inquiry told.

Friends of the Earth evidence on health and planning

What would a 53m drilling rig look like? Plus key points from Week 3

Friends of the Earth evidence on climate change and waste

Updates and pictures of site visits by Cuadrilla fracking inquiry, including launch of a blimp balloon to indicate the 56m rig height at Preston New Road.

Key issues from Week 2 of the Cuadrilla fracking inquiry

Key issues from Week 2 of the Cuadrilla fracking inquiry

“We are people, not receptors”, fracking inquiry told. Key points from Week 2

North and Western Chamber of Commerce evidence on economic issues

Who said what about the traffic route to Roseacre Wood – key issues from the fracking inquiry Day 6.

Who said what at today’s fracking inquiry? Key points on landscape and traffic

Battleground issues in Cuadrilla fracking inquiry at end of week 1

A few lost nights sleep can make you ill. Full report on noise from Day 3

Fracking damage to tourism – but only short-term. Full report from Day 2

Click for links to all the posts from the inquiry

Core documents for the inquiry can be accessed here

Proofs of evidence can be accessed here