Surrey County Council was challenged today at the High Court over its approval of two decades of oil extraction near Gatwick Airport. 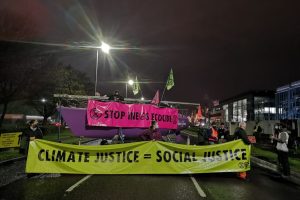 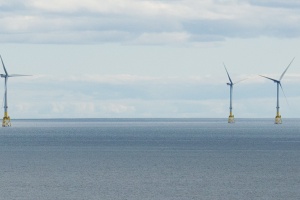