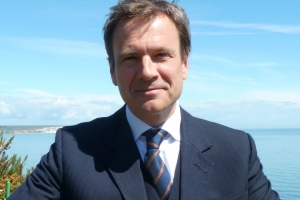 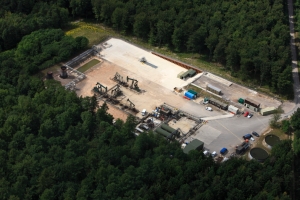 DrillOrDrop’s diary of events in summer/autumn 2021 affecting the UK onshore oil and gas industry and campaigns about it. 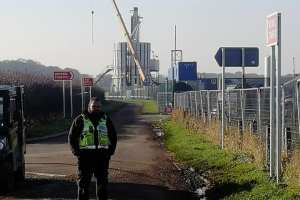 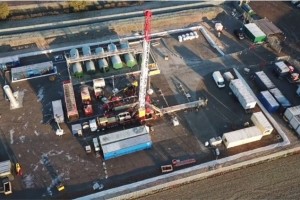 Union Jack Oil announced this morning that the proppant squeeze planned for the Wressle oil well in North Lincolnshire had been approved. 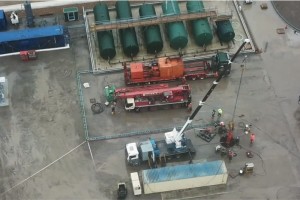 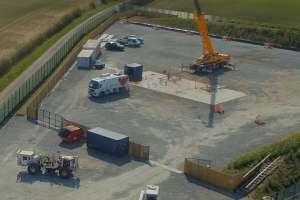 The Environment Agency has approved new rules for work at the West Newton-B oil and gas site in East Yorkshire. 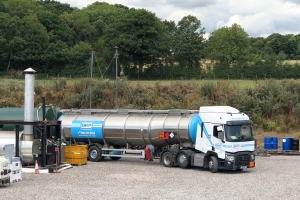