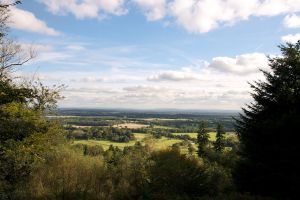 This post has news updates from the second morning of the public inquiry into plans by UK Oil & Gas plc to drill exploratory gas wells near the village of Dunsfold in Surrey. 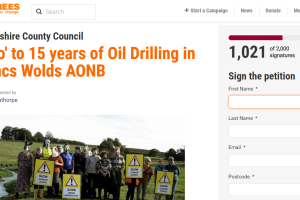 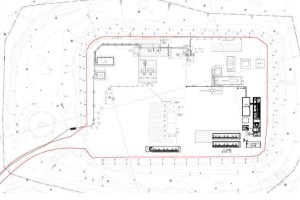 Another well at Rathlin Energy’s West Newton-B site is due to be drilled in the second half of 2021, according to an update to shareholders today. 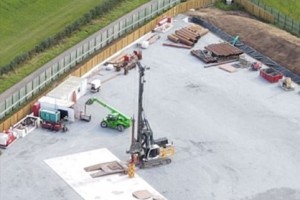 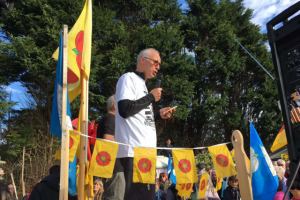 An objection to its oil drilling plans by the Isle of Wight MP, Bob Seely, was “a great surprise”, UK Oil & Gas said today. 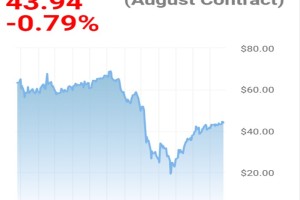 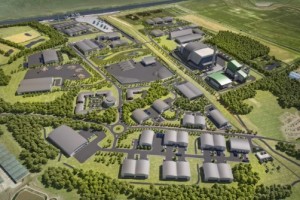 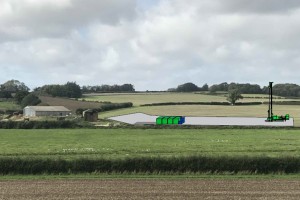