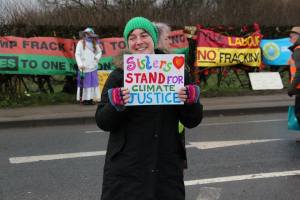 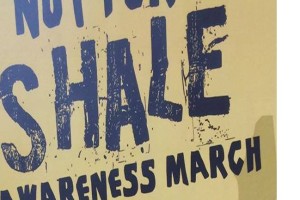 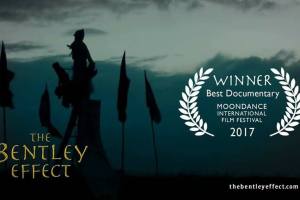 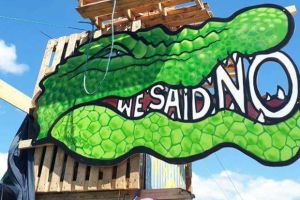 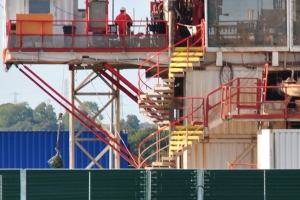 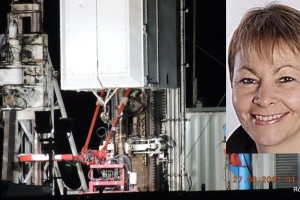 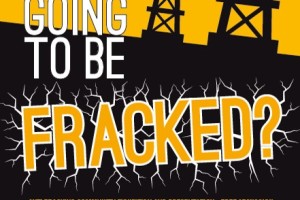 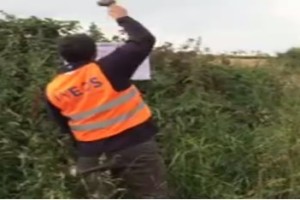 60+ events in September 2017 about fracking and onshore oil and gas in the UK including: court hearing on the INEOS injunction, consultation deadlines, meet-the-regulators drop-in, exhibitions, talks, meetings and film screenings. 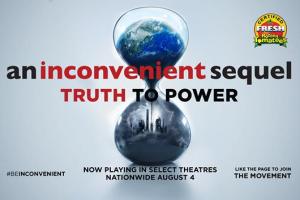 In this week’s listings: Lancashire fracking protest court hearing; Don’t Drill The Weald rally; Comment deadline on planning applications; Premier and screenings of An Inconvenient Sequel: Truth to Power; Gathering on the Green; Plus meetings,  fundraisers and information events 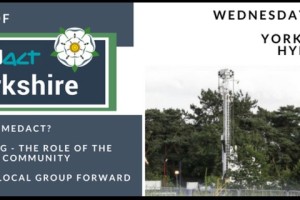