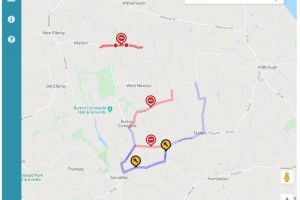 Three roads in East Yorkshire could be closed for up to 18 months during work at an oil and gas site.

At least 10 staff have said they have left the shale gas company, Cuadrilla, in the past few months.

Who pays for clean-ups and decommissioning if an onshore operator goes bust? It’s a question that is concerning MPs and landowners. In this guest post, researcher and anti-fracking campaigner, Ben Dean, looks at the rules for decommissioning and argues for tougher controls. 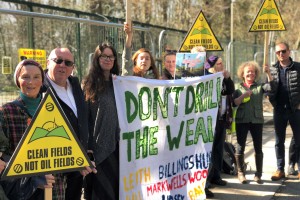 There have been at least a thousand objections to plans by UK Oil & Gas for 20 years of oil production at its site at Horse Hill, Surrey County Council has confirmed.