Dozen labour organisations call for a ban on fracking 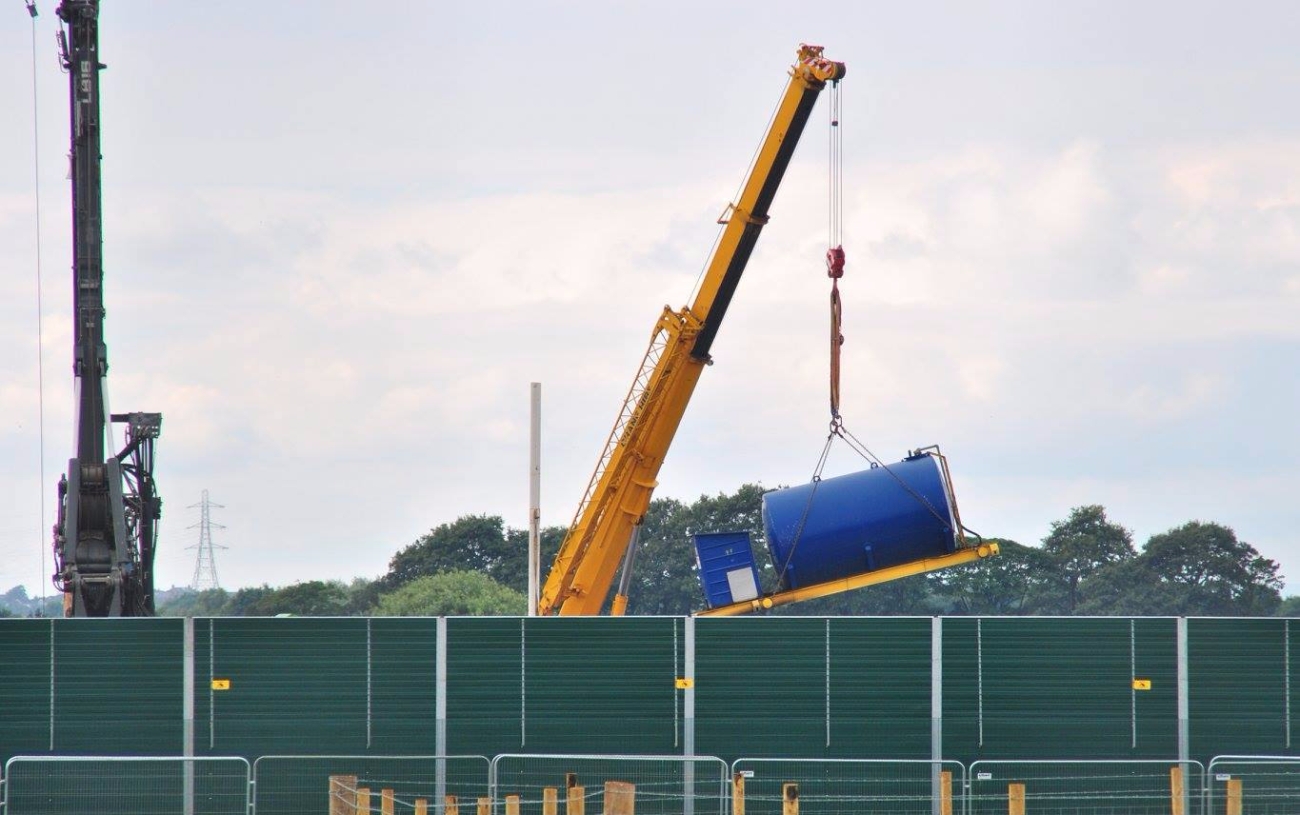 More than 20 representatives from 12 labour organisations made what they called “a unified stand” today against the shale gas industry and in support of communities opposed to Cuadrilla’s site near Blackpool.

In a signed statement, they called for a million new climate jobs across the UK and a halt to fracking.

The signatories included officials from Unite and Unison, the UK’s two largest trades unions, along with the public and commercial services union, PCS, ranked at number six, and the Universities and College Union, the biggest further and higher education union in the world.

Other representatives included the General Secretary of the Transport and Salaried Staff Association, the President of the Bakers, Food and Allied Workers Union and officials from trades union councils across north west England.

The statement coincided with a rally (pictured below) at Preston New Road, attended by unions and groups campaigning for fossil fuel divestment and renewable energy.

“As trade unionists representing tens of thousands of workers in the public and private sectors across the North West, we stand in solidarity with the community near Preston New Road in Lancashire who are defending their environment and local democracy.

“We stand firm that fracking should not be forced on our local communities”.

The statement described fracking as “a bad deal for Lancashire”.

“It poses risks to local people and workers, will worsen climate change, and will not bring the clean jobs and investment that we need.

“We are calling for a million new climate jobs across the UK, including investment in the vast renewable energy potential of the North West. This investment would create tens of thousands of new jobs, while reducing the devastating effects of climate change.

“We call for a halt to all fracking-  in line with Wales, Scotland, the Republic of Ireland, the Netherlands, France, New York State and many other places around the world, which concluded that the risks are too great.”