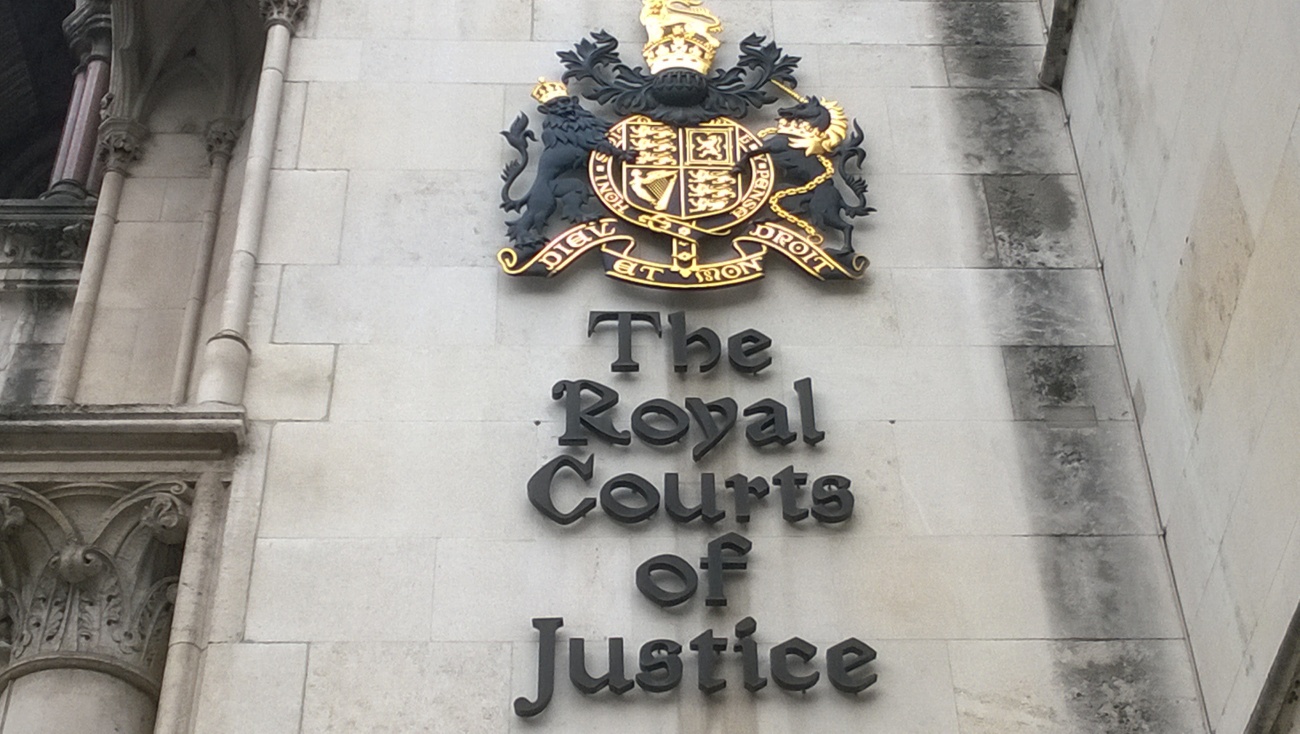 A date has been set for a hearing at the Court of Appeal for legal challenges to the injunction granted to Ineos Upstream outlawing protests against shale gas developments.

The hearing will start on 5 March 2019 and has been allocated one-and-a-half days.

Environmental campaigners, Joe Boyd and Joe Corre, have brought separate challenges. The appeals centre on human rights issues, the inclusion of Ineos’s supply chain in the injunction and the use in the order of “persons unknown”.

The campaigners failed to block the injunction at a three-day hearing at the High Court in October and November 2017.

The High Court is due to hear UKOG’s application next month for an injunction against protests outside its sites and offices in southern England.

The injunction seeks to outlaw a range of  protest actions and establish exclusion zones outside the Broadford Bridge and Horse Hill oil sites and company offices in Guildford.

It is being challenged by six women who live near the affected sites.

The hearing at the High Court in London is expected to begin in the week start 2 July 2018 and last for three days.

At the time of writing, a Crowd Justice appeal fundraising by Weald Action Group had collected nearly £20,000. 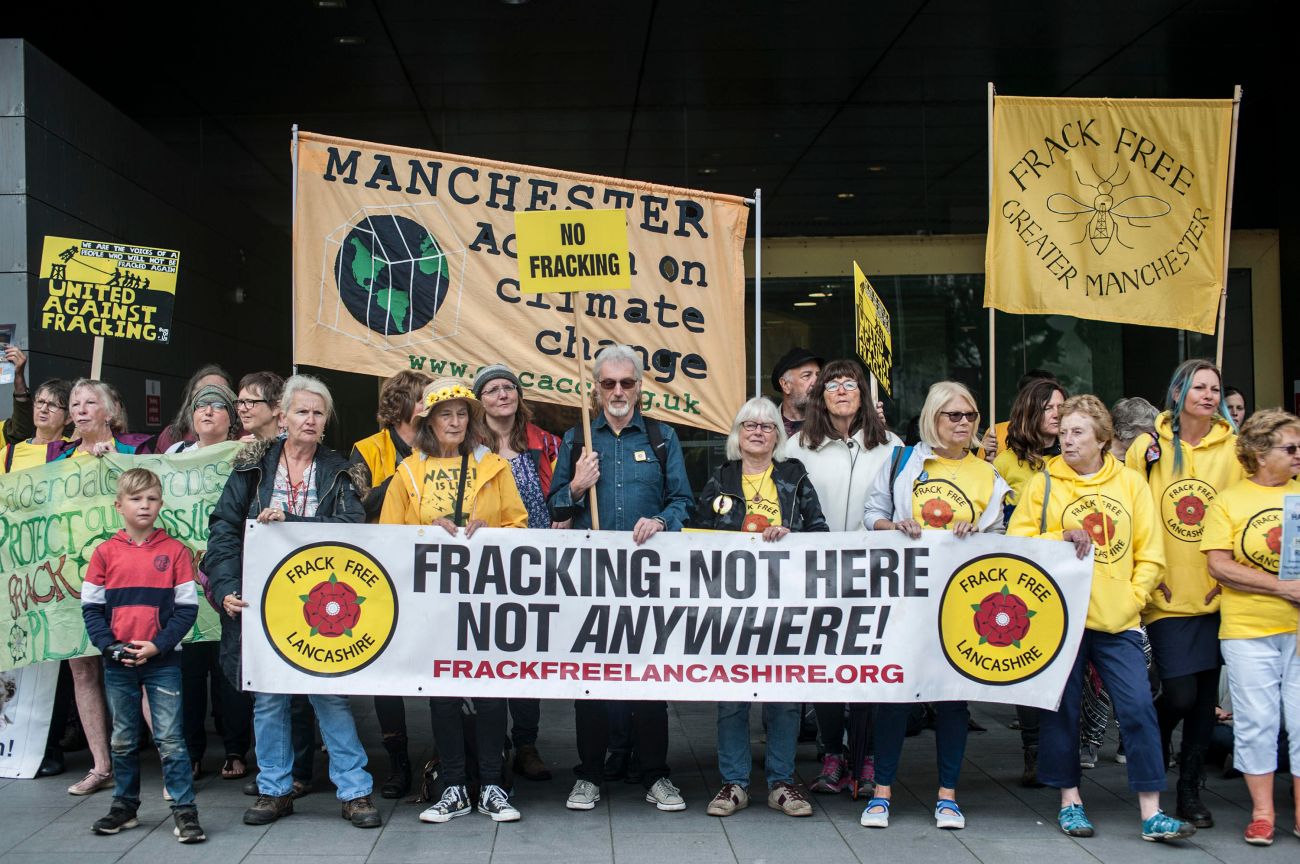 Anti-fracking campaigners outside the High Court in Manchester for Cuadrilla’s injunction hearing, 31 May 2018. Photo: Steve Speed

Judge Mark Pelling QC granted a 40-day injunction at a hearing on 1 June 2018. The interim order outlawed trespass at the site and obstruction of the entrance and a section of road either side. It also prohibits trespass, blockades, obstruction and interference with Cuadrilla contractors.

The injunction has been challenged by four anti-fracking campaigners, Ian Crane, Bob and Darren Dennett and Tom Burke. The case was adjourned to allow them to seek legal representation.

The anti-fracking campaigner, Gayzer Frackman, is continuing his bid to take a case against Cuadrilla’s Lancashire shale gas site to the Supreme Court.

A crowd-funding appeal was promoted today to support the case. At the time of writing, it had raised £625.

This is the latest move in a long-running campaign against planning permission at the Preston New Road site near Blackpool.

The Supreme Court has not yet granted permission to hear the case, which would be argued on health and climate change grounds. Mr Frackman’s arguments were rejected at a judicial review at the High Court and at a hearing at the Court of Appeal.