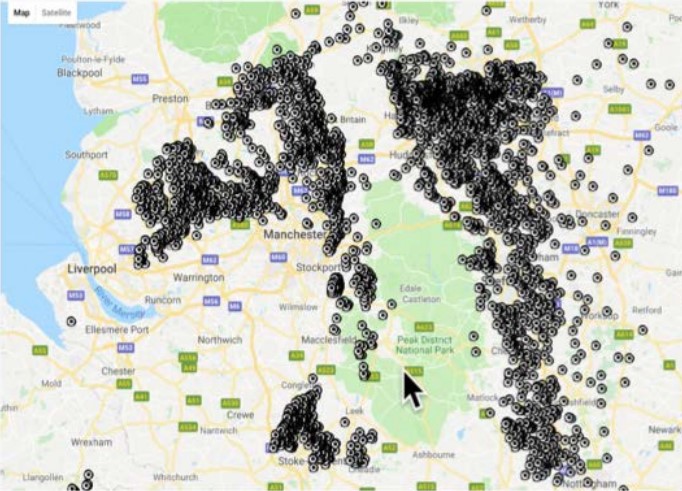 The issue is to be discussed later this month by the All Party Parliamentary Group on Shale Gas Impacts, chaired by Lee Rowley, the Conservative MP for North East Derbyshire.

Large areas of England’s former coalfields in the East Midlands and northern England are now licensed for shale gas exploration. 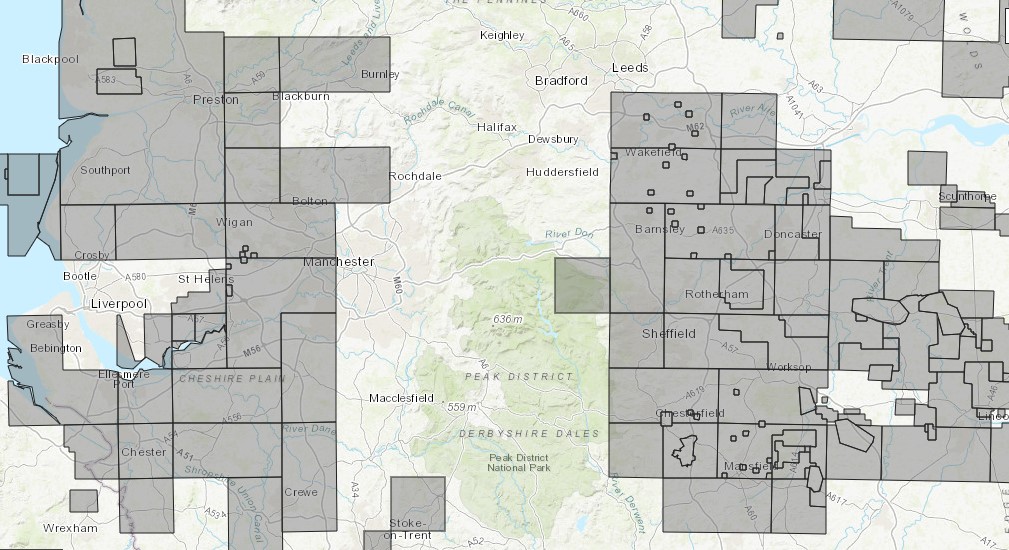 Potential risks of subsidence and seismic activity from shale gas development have been raised at inquiries into Ineos plans for the villages of Harthill in South Yorkshire and Marsh Lane in North East Derbyshire.

In an interview earlier this year with DrillOrDrop, Emeritus Professor Peter Styles raised concerns about fracking near pre-existing faults in mining areas. His report Fracking and Historic Coal Mining: Their relationship and should they coincide? mapped previously identified faults in areas near proposed shale gas exploration areas. 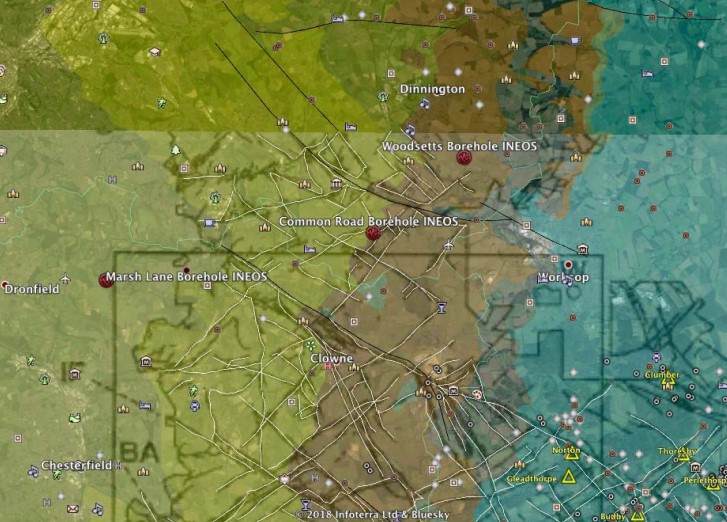 Geological map with faults (black) from BGS and faults (highlighted white) from underground mine maps. Historic induced seismic events are shown with white and red dots and fall on the small mapped faults as well as the large ones and sometimes within a few kilometres of the proposed boreholes at Marsh Lane, Harthill and Woodsetts.  Source: Professor Peter Styles

He is expected to give evidence to the group at the meeting scheduled for Tuesday 24 July 2018.

Written and oral submissions are invited from other potential witnesses.

The APPG said it wanted to examine: