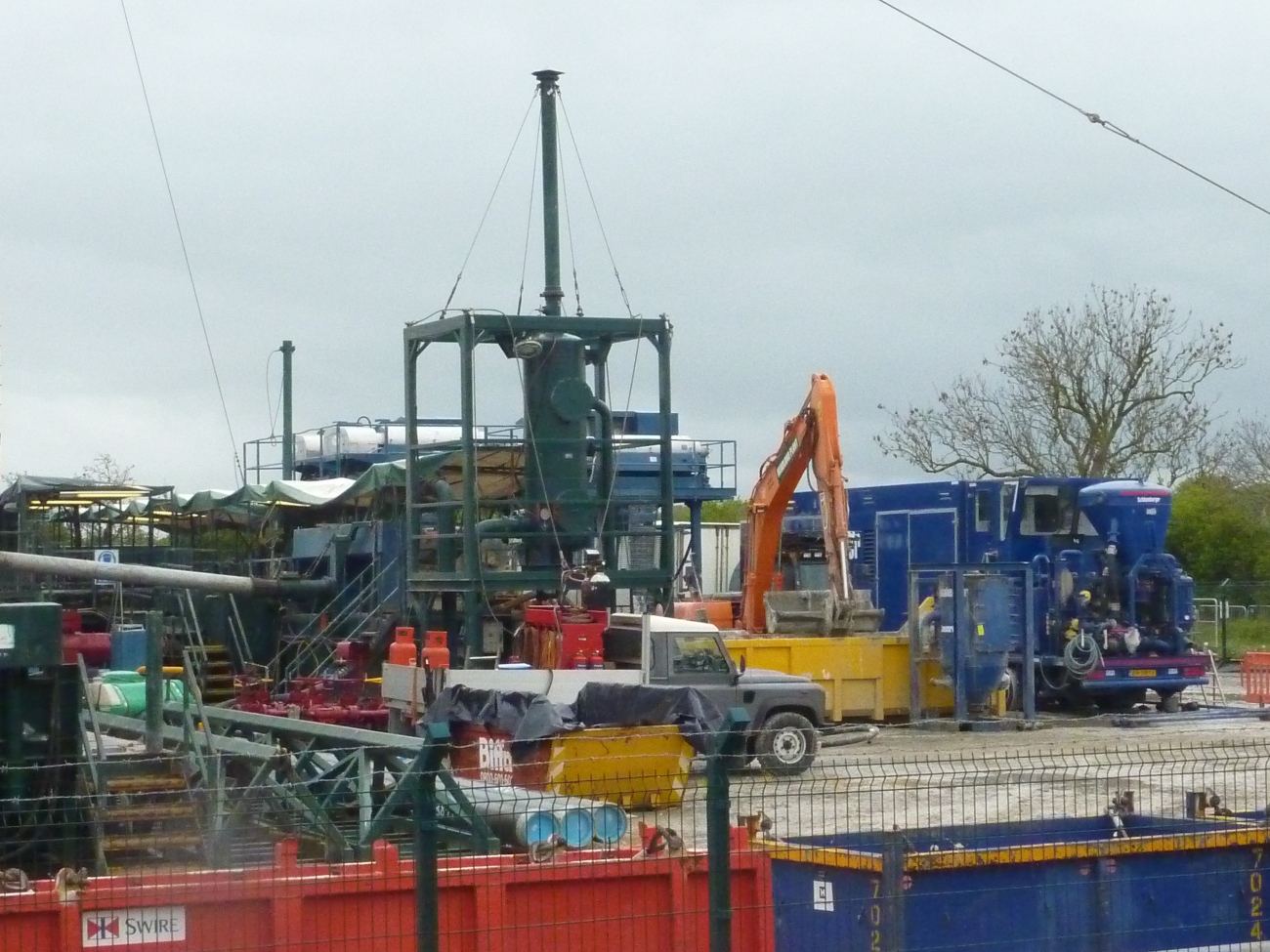 An investor in the West Newton wellsite in East Yorkshire has said it could be the UK’s largest onshore gasfield and the largest onshore hydrocarbon discovery since 1973.

Reabold Resources, which has a 24% stake in the exploration licence north of Hull, made the claim in a statement to investors this morning.

It followed preliminary results from the second well drilled at the West Newton-A well site.

According to the statement, the results found “a substantial hydrocarbon accumulation” in a net 65m interval in the main target of the well, the Kirkham Abbey formation.

Reabold, which owns 35% of the site operator, Rathlin Energy, said:

“We are delighted by today’s results confirming that West Newton could potentially be the UK’s largest onshore gas field. The results of the well have exceeded our expectations and have also shown a significant liquid hydrocarbon volume which has increased our excitement and the future value of the field materially.”

Another investor in the site, Union Jack Oil, did not repeat the claim in its statement to shareholders.

“The initial results of the West Newton A-2 appraisal well exceed our expectations. The most important aspect of this drilling exercise is that the operation was undertaken in a safe and competent manner by the operator.”

In an interview with Share Talk, Mr Bramhill said the results “opened up a hell of a lot of things that could happen in the future”. He said there were “quite a few mirror images” of the West Newton geology across the PEDL183 licence area, which he said measured 176,000 acres.

He said the latest results had found a cap of gas, with potentially oil or condensate underneath. There were also hydrocarbon shows in the deeper Cadeby formation, the secondary target for the well. 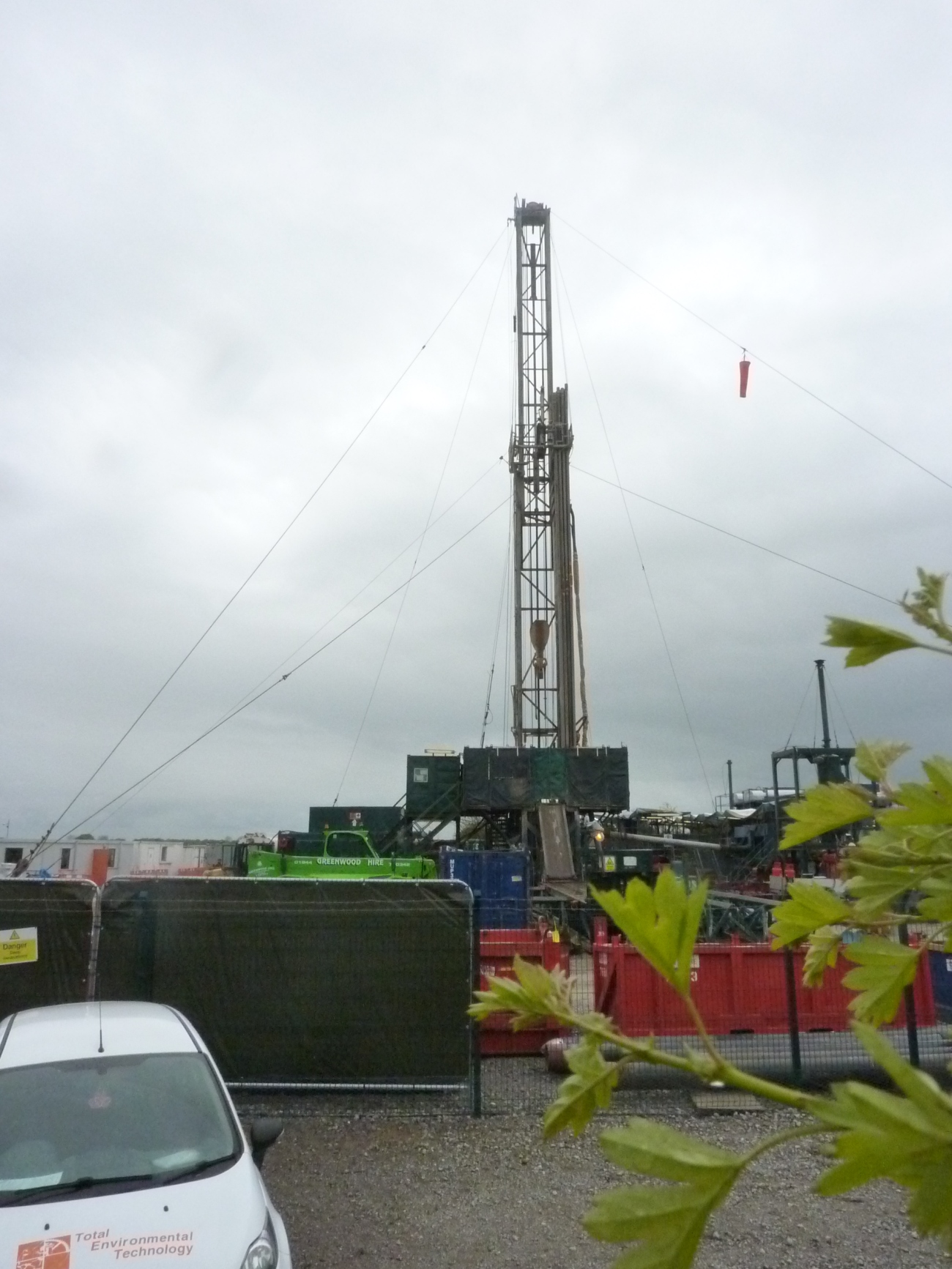 According to the statements, the operator extracted a 28m of core from the Kirkham Abbey formation. All planned logging operations have been successfully completed, the statements added.

Production casing has been run in preparation for testing the Kirkham Abbey formation to determine flow rates.

Testing operations are expected to started in the third quarter of this year. Planning permission is in place.

Rathlin Energy also has planning permission to drill at a nearby well site, called West Newton-B. The statements from both investors said the Cadeby formation would be drilled later from West Newton-B.