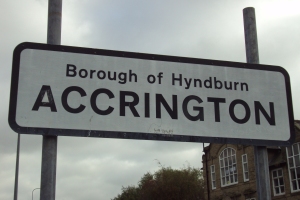 From Accrington in Lancashire to Yarnbrook in Wiltshire, more than a thousand English towns and villages could be affected by oil and gas exploration under new licences announced last month.