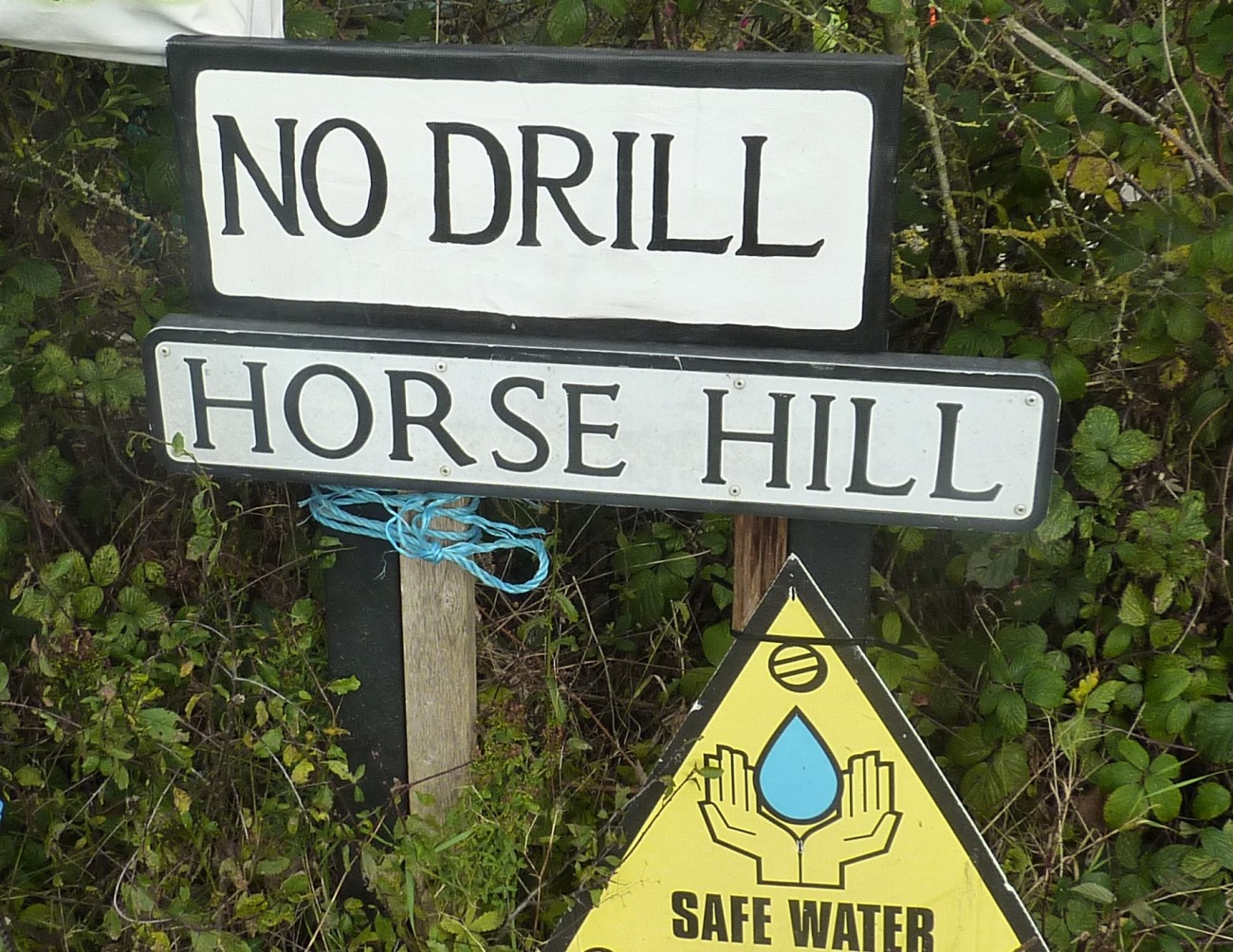 In a statement, UKOG said it had offered more than 235,000,000 shares because its partners at the Gatwick Gusher site, at Horse Hill in Surrey, were unlikely to contribute their share of costs.

The Evening Standard reported today that UKOG refused to confirm whether Doriemus and Alba Minerals had dropped out of Horse Hill.

The placing was offered at 0.85p a share –a 15% discount on the value on the previous day of trading. Shares ended the day at 0.98p.

UKOG said the proceeds of the placing would be used for work needed to bring the original Horse Hill well, HH-1, and the new sidetrack, HH-2z, into “stable long-term oil production”.

“[the] co-venturers are unlikely to contribute their 14.365% share of current cash calls pertaining to HH-2/2z drilling, HH-1/HH-2z testing and the production-related costs.”

UKOG said the funds would cover any potential shortfall from the partners. It had proposed that their stake in the operating company, Horse Hill Developments Limited, would be reduced.

UKOG announced last week it had completed drilling HH-2z and was now preparing to test the well and continue long-term tests on HH-1 well.