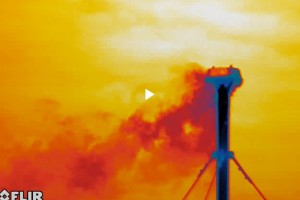 The climate-damaging gas methane is still being released at English onshore oil sites, a year after researchers revealed the problem.

Councillors in Edinburgh voted this afternoon for an end to investments in fossil fuel companies by the £8+ billion Lothian Pension Fund. 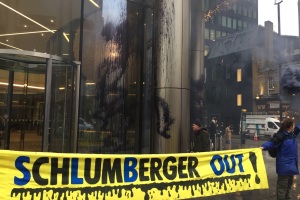 The COP27 climate conference ended in Egypt today with a landmark agreement to compensate poorer countries that are the victims of climate change. But there was little progress in tacking emissions from burning fossil fuels, the root cause of global warming.

Officials have taken the first steps to force IGas to restore its shale gas site at Misson Springs in Nottinghamshire. Correspondence seen by DrillOrDrop confirms that IGas has failed to begun restoration work on time. Because of the lack of progress, Nottinghamshire County Council has now served Restoration […] 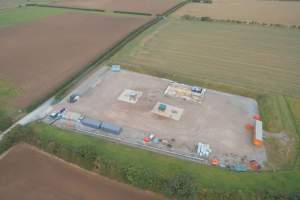 Reabold shareholders stick with company’s board

Shareholders in Reabold Resources have voted to maintain the company’s board. 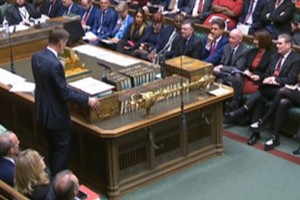 “Too little, too late” – reaction to the autumn statement

The government’s autumn statement has been criticised for failing to close loopholes in the windfall tax and for delaying extra spending on home insulation for three years.

A government minister has dismissed calls to put the moratorium on fracking in England into law. 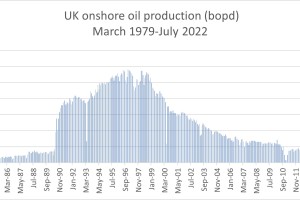