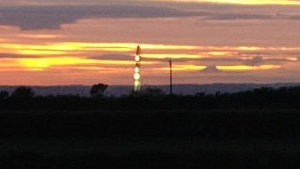 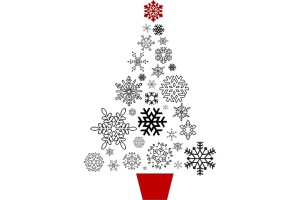 A decision on Third Energy’s plan to frack at Kirby Misperton is unlikely to be made until at least February next year after North Yorkshire planners raised more concerns about the application.