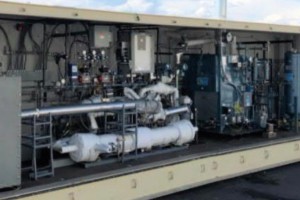 People are being invited to comment on the environmental impact of plans by IGas to produce unabated hydrogen at its gas site at Albury in Surrey.

DrillOrDrop’s diary of events in summer 2022 involving the UK onshore oil and gas industry and campaigns about it. 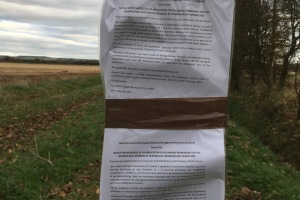 At least 14 onshore oil and gas schemes are going through the planning system in England, DrillOrDrop research has revealed. 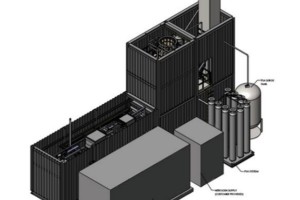 IGas confirmed this morning it had submitted planning applications for two hydrogen schemes at gas sites in Surrey. 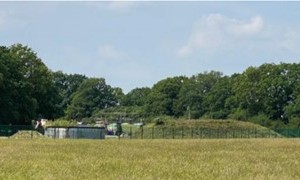 A resident in the Surrey village of Bletchingley has accused fossil fuel company IGas of “misleading greenwash” over its plans for a local hydrogen production site.