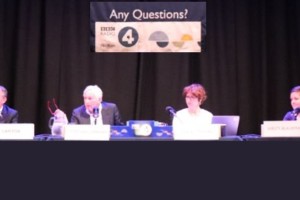 Tom Crotty, director of the giant chemical company, Ineos, welcomed the moratorium on planning consents for fracking in Scotland, announced by the Scottish Government on Wednesday.