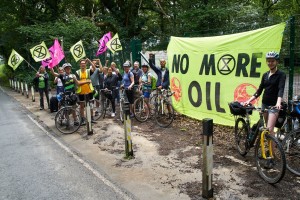 The operator of the Horse Hill oil site in Surrey lost nearly £18m in the year to September 2020 –a more than 15-fold increase on the year before. 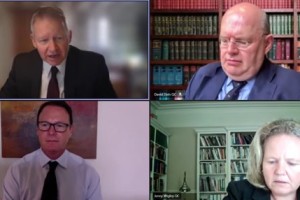 Closing arguments at Loxley/Dunsfold gas inquiry – who said what?

The public inquiry into plans to explore for gas in Surrey closed this morning with final arguments. 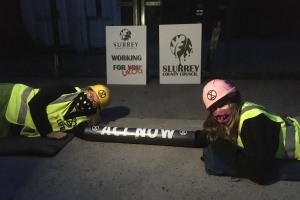 The High Court has granted a final injunction to UK Oil & Gas to prevent specific protests at its Horse Hill site by a small number of activists. 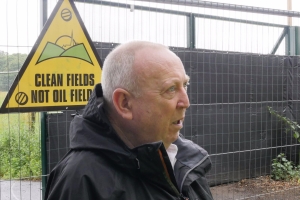 Restore balance between rights of protesters and drilling companies – MEP

The Green Party’s MEP for south east England has called for review of guidance given to police at anti-drilling protests in Sussex.

The government was accused of a spectacular U-turn this afternoon on protection for the UK’s finest landscapes from the effects of fracking.