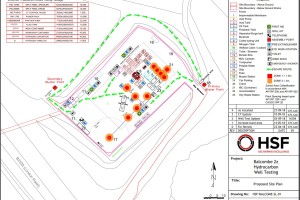 More than seven years of controversial oil exploration in the West Sussex village of Balcombe could be at an end after councillors blocked plans for a well test.