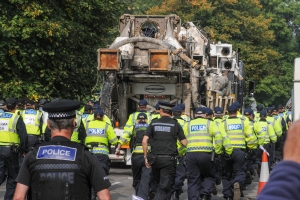 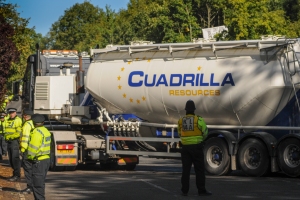 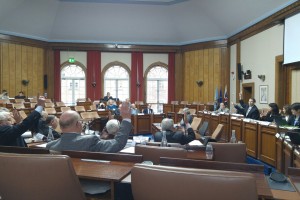 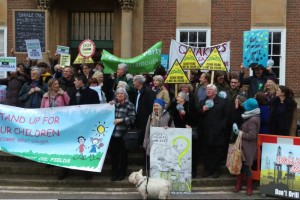 In this week’s listing: Decision on Cuadrilla’s application to flow test its well at Balcombe; High Court hearing on Europa’s extended injunction in Surrey; Extraordinary meeting at Ryedale District Council; Deadline for comments in Lancashire and Nottinghamshire; Screenings of The Bentley Effect; Plus meetings, fundraisers and information events. 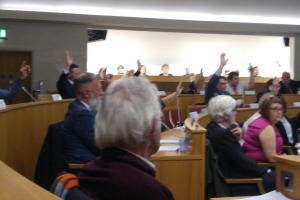 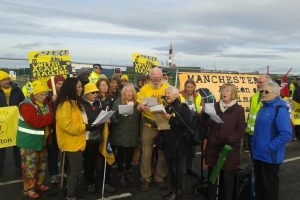 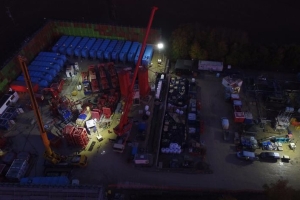 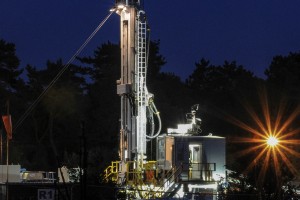