The campaign group, Talk Fracking, has won a challenge against government support in planning policy for fracking. 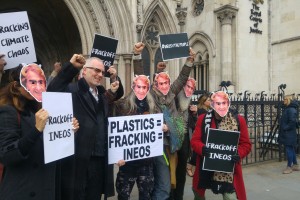 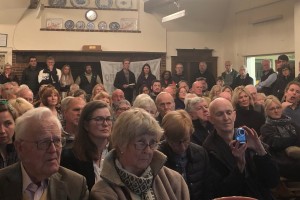 Residents in the south Yorkshire village of Harthill have failed to overturn planning permission for an Ineos shale gas well near their homes. 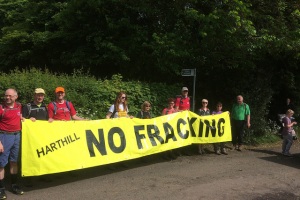 A legal challenge to the decision to allow shale gas exploration in the south Yorkshire village of Harthill will be heard at the High Court in this morning.

The campaign organisation, Friends of the Earth, has lost its legal challenge to one of key consents that allowed Cuadrilla to frack the UK’s first horizontal shale gas well.