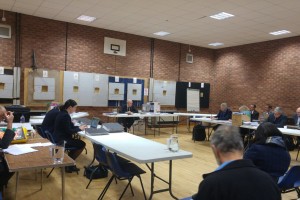 Live updates from the first day of the public inquiry into plans by Egdon Resources to produce oil from its site at Wressle in Lincolnshire. 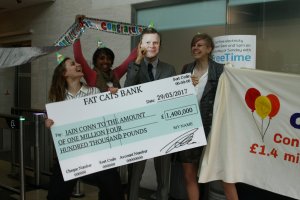 In this week’s listings: The start of Reclaim The Power’s Break the Chain fortnight of direct action against supply companies to the fracking industry UK onshore oil and gas: Policy, planning and future developments conference in Birmingham Angus Energy AGM Bez visits protection camps and Cuadrilla’s fracking site near […]

Egdon to appeal on Wressle refusal

The company behind plans to produce oil at Wressle near Scunthorpe in Lincolnshire is to appeal against a refusal of planning permission.

DrillOrDrop’s monthly digest of news about fracking, shale and onshore oil and gas

Egdon adds to licence stake Egdon Resources has announced it has increased its stake in a potential shale gas area in the East Midlands.

DrillOrDrop’s weekly update of events about fracking, onshore oil and gas and the campaigns around them. Please let us know (click here) if any of these details are incorrect or if other events should be included. Event listings for the rest of July and later in the year here 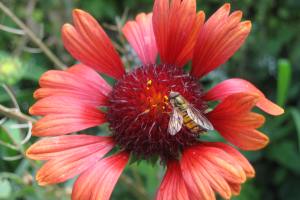 40+ key dates and events in July 2016, including film screenings, conferences, meetings, deadlines, presentations and demonstrations. And advanced notice of dates later in the year. Updated throughout the month. Please let us know here if you’d like us to add your events.