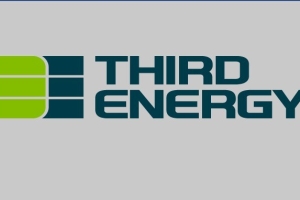 Cuadrilla saw profits drop by a third in 2018, according to annual accounts published this week.

Photographers are invited to bid for a £5,000 commission to document the untold stories of fracking in the UK.