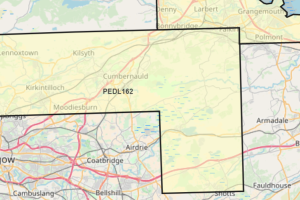 UK Oil and Gas predicted today it would drill two new wells next year following the extension of one of its Weald licences in southern England. 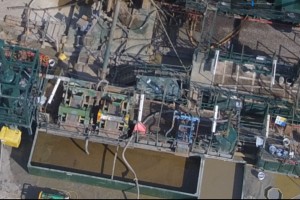 Planners at West Sussex Council have recommended granting planning permission for another 12 months at the Broadford Bridge oil exploration site near Billingshurst. 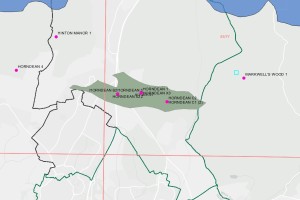 A proposal to produce oil for 20 years from a site in the South Downs National Park is likely to have significant effects on the environment, planners have concluded.