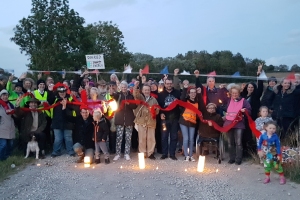 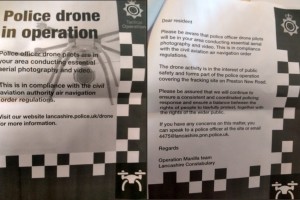 Lancashire Police said today it was using drones to film the area around Cuadrilla’s fracking site. 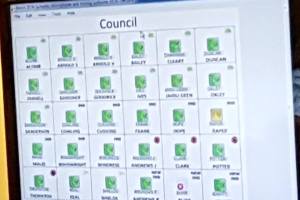 A Conservative-led council which could see the first frack in North Yorkshire has overwhelming rejected government proposals to change planning policy for shale gas exploration. 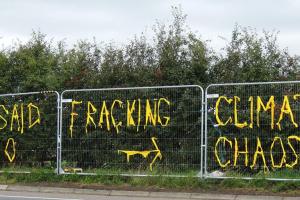 September 2018 could see the first hydraulic fracture in the UK since 2011. 17 events are already planned outside the Cuadrilla-operated site at Preston New Road near Blackpool, plus a women’s rally in Parliament Square.