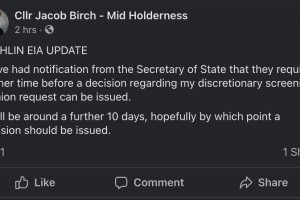 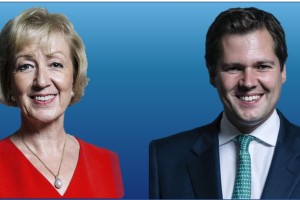 Andrea Leadsom has been appointed the new business and energy secretary with responsibility for the onshore oil and gas industry. The new local government secretary, who will decide on two shale gas planning appeals, is Robert Jenrick. 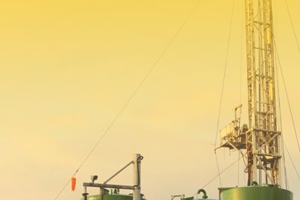 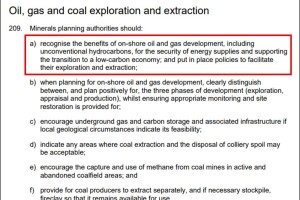 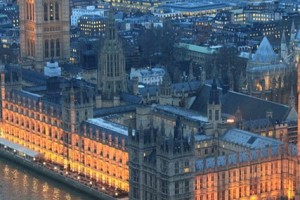 The Labour MP, Louise Haigh (left), has questioned the government about the basis of the written ministerial statement, issued earlier this month, on shale gas and fracking. 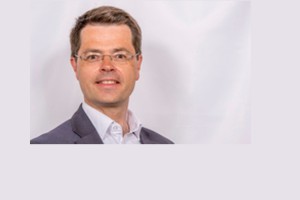 The outcome of the Roseacre Wood fracking inquiry, which ended last week, will be decided by James Brokenshire.