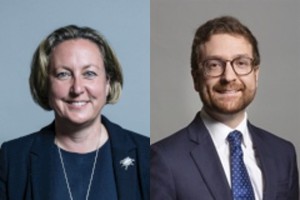 The energy minister has confirmed that a small-scale form of fracking, planned for a site in Lincolnshire, is not covered by the moratorium on hydraulic fracturing. 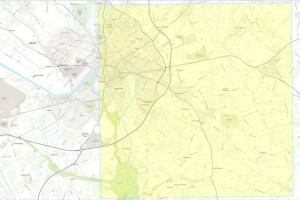