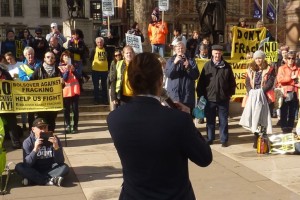 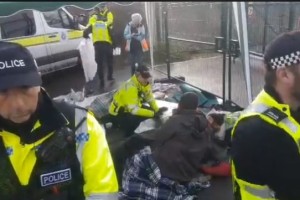 An injunction sought by the shale gas company, IGas, represents the “high water mark” of restrictions against protests, a challenger claimed today. 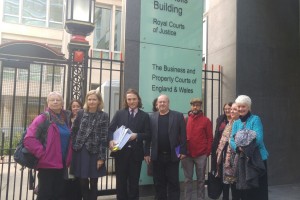