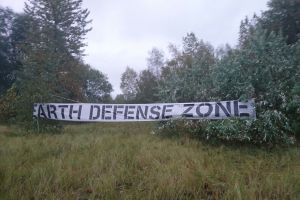 A court in Belgium has temporarily blocked the permit needed by Ineos to begin work on a major new chemical complex in Antwerp. 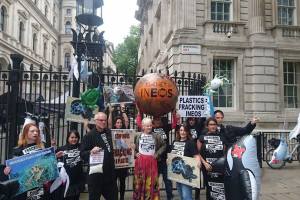 The Lib Dems have backed an international treaty to reduce the production, consumption and trade in the building blocks of plastic.