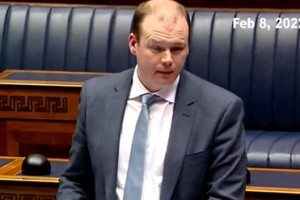 Northern Ireland’s economy minister has proposed a moratorium on onshore oil and gas operations followed by legislation to ban it. 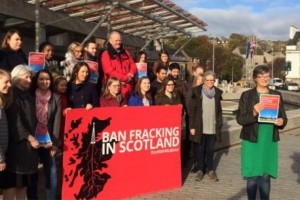 Labour MSP Claudia Beamish has launched a public consultation as part of her attempt to ban fracking in Scotland.