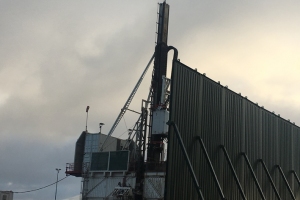 Guest Post by Lee Petts: A view from the well pad

Yesterday Cuadrilla held another virtual tour of its Preston New Road shale gas site for online viewers (DrillOrDrop report). Lee Petts, environmental consultant and managing director of Remsol, recently had a real visit to the operation. In this guest post, he gives his impressions of the site near […] 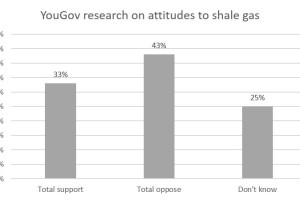 Theresa May’s idea to give money to people living near shale gas sites has failed to convince a majority to support fracking, according to new research. 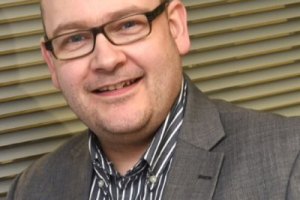 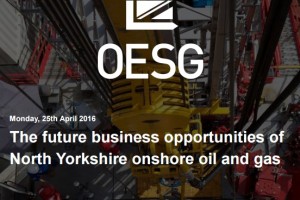 Senior executives representing five shale gas companies are heading to North Yorkshire next week to promote onshore drilling to business. Opponents of fracking have described the event as a lobbying exercise for plans to frack in the county. And they accuse the organisers of side-ling business figures from […]

A UK fracking industry could be dominated by overseas companies that fly in staff and equipment and take their profits home, a new business group has warned.