The government’s controversial Brexit legislation could override the wishes of people in Scotland and Northern Ireland on fracking, MPs have warned.

Events in March 2020 and beyond about UK fracking, onshore oil and gas and campaigning

Anti-fracking campaigners in England have been responding this afternoon to the announcement that the Scottish Government is extending indefinitely the moratorium on unconventional oil and gas. We’ll update this post as more comment comes in. 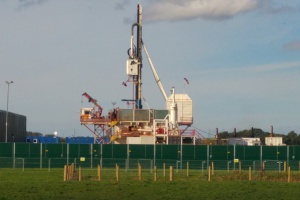 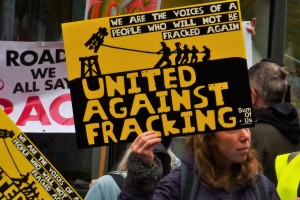