DrillOrDrop’s diary of events in spring 2023 involving the UK onshore oil and gas industry and campaigns about it. 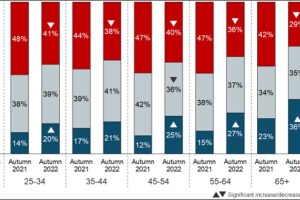 Opposition to fracking continues to exceed support, according to the annual government survey of public attitudes published today. But support has increased since the last survey a year ago and opposition has fallen. 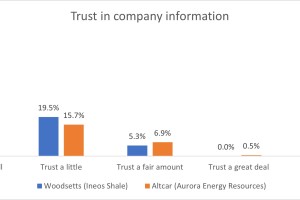 Most people living near two proposed shale gas sites did not trust information from fracking companies, research has shown.

Keep up to date with October 2022’s news with our digest of daily updated headlines about the business, regulation and campaigns around UK fracking, shale, and onshore oil and gas. Click here for headlines from previous months. Please let us know if we’ve missed something important  contact@DrillOrDrop.com Monday 31 October […] 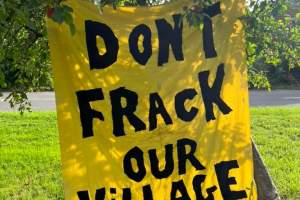 Some politicians, campaign groups and residents have reacted with anger at the official lifting of the moratorium on fracking in England. But two leading shale gas companies have welcomed today’s announcement. 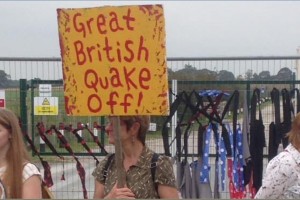 The UK government formally lifted the moratorium on fracking in England this morning. 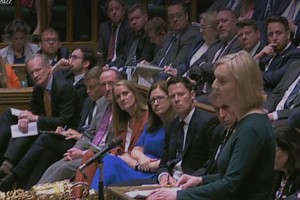 The prime minister has given the go-ahead to fracking in England.

In this guest post, the organisation representing farmers and both small and large landowners in Yorkshire put key questions on fracking to Rishi Sunak and Liz Truss. 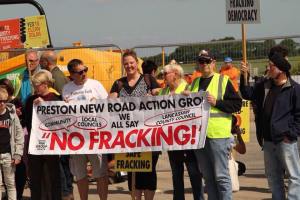 Local support for fracking – how would you know?

Both Conservative leadership contenders have said they’re in favour of fracking if it has local support – but so far neither have explained how this would be measured or proved. 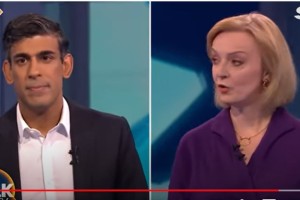 The UK’s next prime minister will be pro-fracking but only if local people want it.