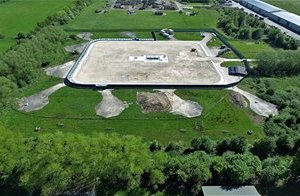 The industry organisation, UK Onshore Oil and Gas, has urged the Scottish government to lift the moratorium on hydraulic fracturing.

Third Energy UK Gas Limited – the company behind fracking plans at Kirby Misperton in North Yorkshire – made a loss of £3.854m in 2015.