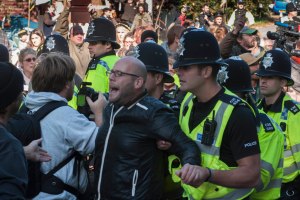 Updated 17 September 2018 with more information on the injunction. Balcombe Parish Council reports this morning that Angus Energy has been granted a High Court injunction against protests at the oil site in the village. 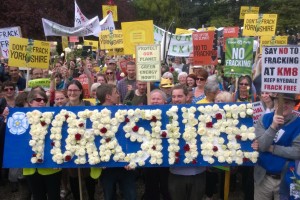 A High Court judge ruled this morning that an interim injunction sought by INEOS against anti-fracking protesters should continue. See DrillOrDrop breaking news. 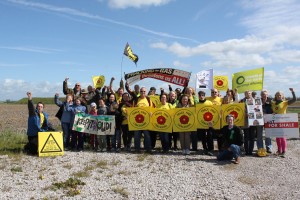