Villagers fight to save historic bridge near proposed oil site

Campaigners in West Sussex are working against the clock to save a historic bridge which was a key defence in the fight against a proposed oil well. They have three weeks to collect about 2,000 signatures to force county councillors to debate the future of Boxal Bridge, between Wisborough Green and Kirdford. 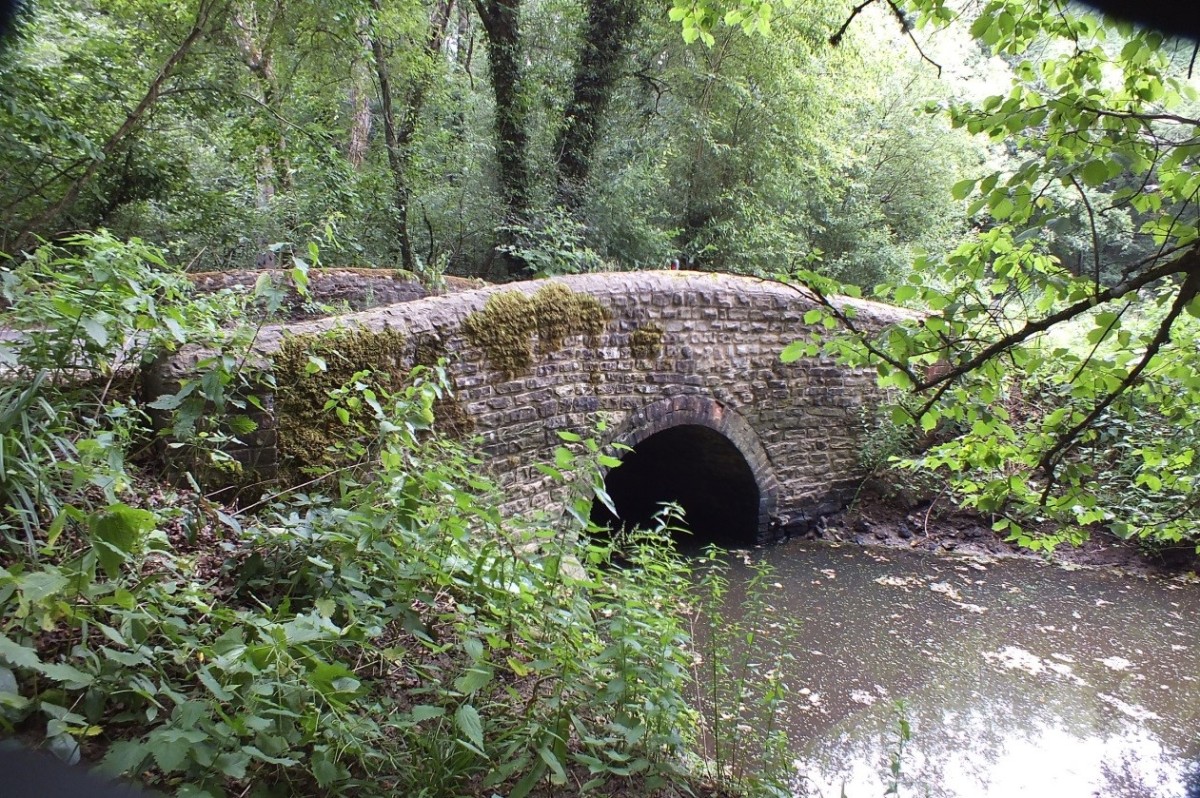 The bridge, built in the 1850s, is about 400 metres from the entrance of Celtique Energie’s proposed exploration site. West Sussex County Council says the bridge is at risk and should be demolished.

Celtique Energie was refused permission for its plans in July last year and in March it abandoned an appeal against the decision. But some villagers remain concerned that the council’s proposal to replace the single-track bridge with a two-way version would make it easier for oil companies to develop sites in the area.

During the planning meeting at which Celtique Energie’s application was discussed, several people raised concerns about the strength of the bridge. Wisborough Green resident, Sue Jameson, said the bridge would be incapable of handling the required volume of traffic generated by the site.

Josef Ransley, the then vice chair of Kirdford Parish Council and a member of Chichester District Council, said the development was not suitable for a country lane with a historic bridge. Wisborough Green Parish Council regarded Boxal Bridge as a “key defence” against Celtique Energie’s plans.

WSCC and Celtique Energie confirmed at the planning meeting that the bridge could accommodate the additional traffic generated by oil exploration. But in September last year, the council commissioned a feasibility study which concluded that Boxal Bridge was at risk. The council decided to replace it, rather than repair. It has told local campaigners the decision was not linked to the Celtique Energie’s application.

The bridge is identified as a community asset in the Kirdford Neighbourhood Plan and a heritage asset by Chichester District Council. Kirdford and Wisborough Green Parish Councils have opposed the demolition and at the time of writing, 931 people had signed an online petition against the proposal.

The petition’s organiser, Katy Fletcher, argued that although Boxal Bridge did not merit being listed it is a vital link between the two villages. It was one of four similar bridges on routes in and out of Kirdford, all of which had been repaired rather than demolished, she said.

“Residents wish to retain the rural character of the road and its surroundings”, she said. “It is still important to sign the petition and get the necessary number of signatures so that all possible actions are debated and a democratic decision is reached”, Ms Fletcher added.

The organisers need to collect at least 3,000 signatures by 6th May 2015 for the issue to be debated by West Sussex County Council. The petition is open only to people who live or work in West Sussex. It is available online and there are paper versions in shops in Kirdford, Plaistow, Ifold and Loxwood and the local pubs.