Europa Oil and Gas has said it needs extra security to protect its oil exploration site near Leith Hill in Surrey from protesters.

The company’s proposals to drill and test for oil at Bury Hill Wood were approved by a planning inspector in August 2015 following a seven-year planning dispute.

It is now applying to Surrey County Council for permission for a double line of security fencing and facilities for guards.

In its application, the company said:

“In some instances protestors [sic] have caused significant delays at exploration drillsites in other parts of the country and have essentially prolonged the drilling process.

“Without adequate security arrangements protestor activity could potentially introduce delays to the allocated 18-week timescale to undertake the required exploratory works at the Site and could also create safety issues.”

Earlier this month, Europa said drilling at the site, also called Holmwood, would begin next year. Its security plans were not included in the original application. The latest bid said:

“There is now a requirement for additional security to be provided at the Site due to increased risk of protestor activity at conventional onshore oil exploration wellsite’s [sic].

“The prevailing security environment has changed substantially since the original planning application was made in 2008.

“It is now standard practice to have enhanced security even for conventional onshore oil exploration wells.

Europa is now seeking permission for: 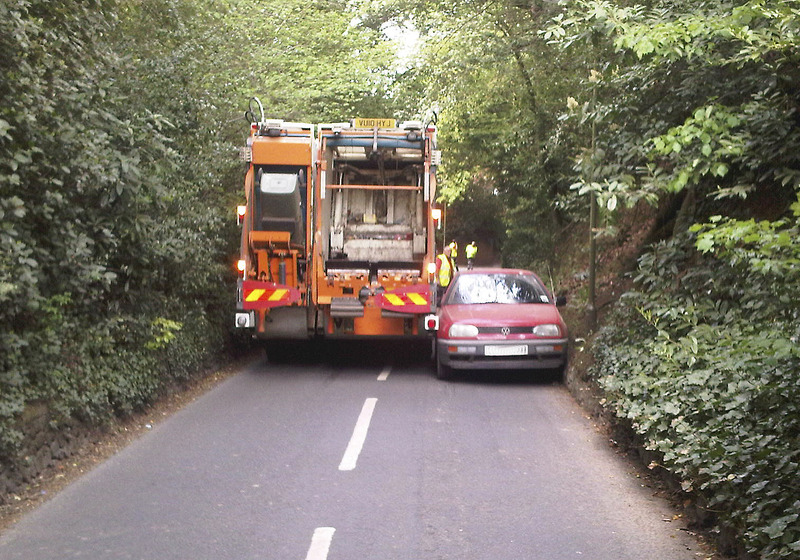 Opponents of Europa’s proposals at Bury Hill Wood argued that oil drilling was inappropriate because the site was in the Green Belt and the Surrey Hills Area of Outstanding Natural Beauty. They said the scheme would have an impact on the landscape and traffic would disturb local residents and other road users.

On its latest proposals, Europa said:

“The security fencing is considered not to be obtrusive to its surroundings. The deer fencing is formed of a green wire mesh linked between wooden posts, whilst the outer heras fence will be of a steel mesh with tubular steel frame and will sit upon the ground”.

“The proposed development of the permitted development site, and installation of temporary welfare facilities would not permanently alter the already identified landscape and visual impacts of the development.

“The development is temporary in nature and is well screened by established woodland preventing views from the local and wider landscape.”

Surrey County Council said the fencing and welfare facilities would not result in “significant environmental impacts” and would not require an Environmental Impact Assessment.

A public consultation on the application for the fencing and facilities is open until 28 October 2016. The details of the application (reference SCC Ref 2016/0170) can be seen here.

At the moment, the application is due to be decided under delegated powers by a Surrey County Council planning officer. But it could go to the council’s planning committee if there are objections or a request by the local councillor. Should it go to a committee, the earliest meeting it could be considered would be 7 December 2016.