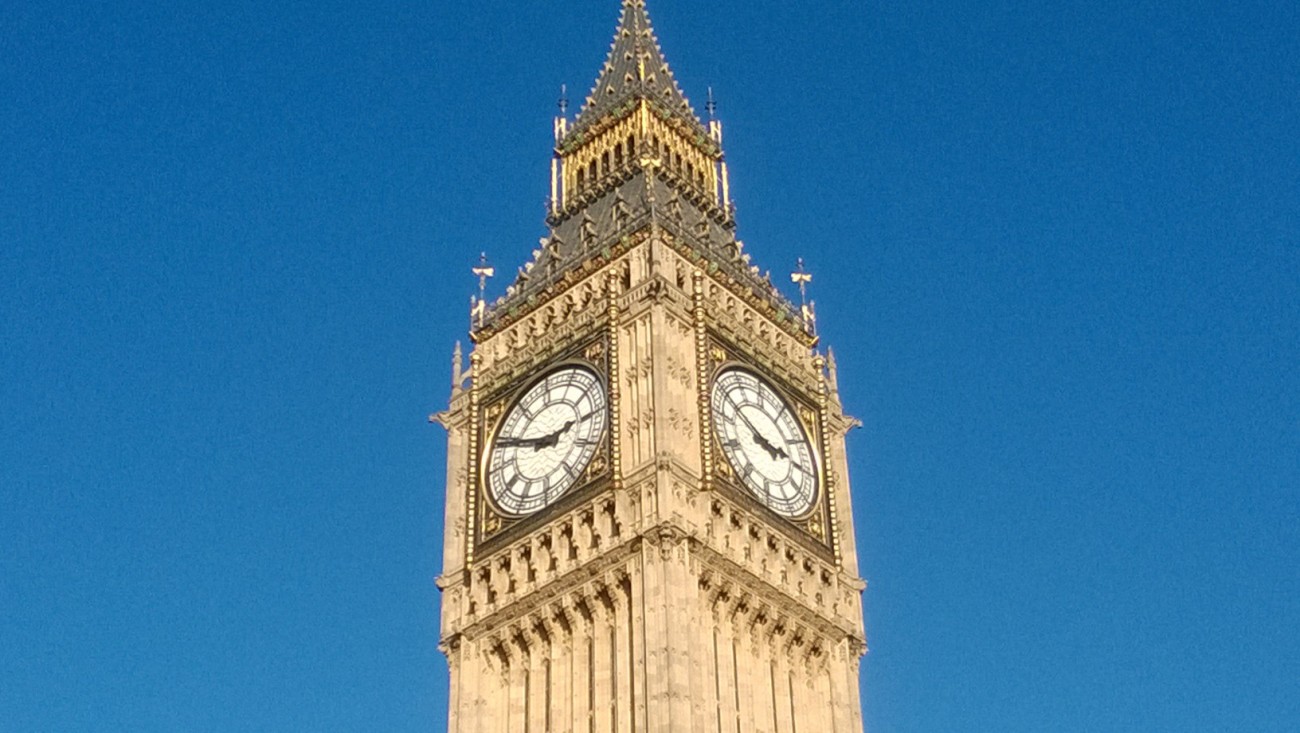 Oral questions to the Church Commissioners on low carbon economy

How does commitment [by the Church of England] to a low-carbon future sit with reports today that the Church has given the go-ahead for fracking on Church land?

It is not a question of a Church of England go-ahead. This is part of Government policy. On Tuesday, the Church released an updated briefing paper on shale gas and fracking. It does not endorse or reject the outright prospect of fracking, but fracking is acceptable to the Church only if it turns on three points: the place of the shale gas in the low-carbon economy, the adequacy and robustness of regulation, and the robustness of local planning. Of course the Church sympathises with the concerns of individuals and communities that are directly affected by it. 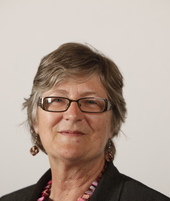 The SNP’s failure to ban fracking—or even to mention fracking—in the plan is a major let-down. If the Government is serious about tackling climate change, it will back my bill to ban fracking. 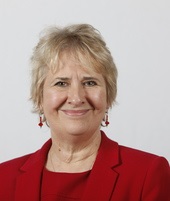 Fracking is not mentioned in the draft plan because we are not doing it. Factoring in something that we are not doing is not something that we considered being of much use. We are taking a cautious and evidence-led approach. I am conscious that the Minister for Business, Innovation and Energy is sitting next to me, and I know that he is about to launch a full public consultation on the issue. In fact, in our pre-statement chitchat, he asked me about issues in respect of that consultation. Once responses have been independently analysed, the full range of evidence will be considered and recommendations will be made.

In the timescales that the draft plan covers, we will not be doing fracking; it is not going to be factored in in the immediate future. If anything were to change, we would have to look again at the plan but, at the moment, there is no need to do that.