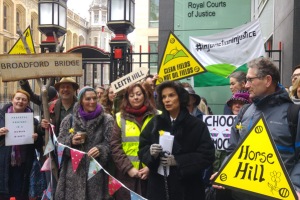 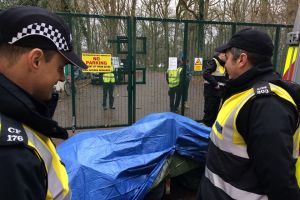 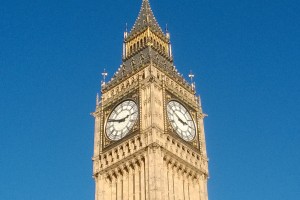 In this Fracking Week in Parliament: Caroline Spelman on what the Church of England said about fracking Claudia Beamish asks why a fracking ban is not in Scotland’s draft climate change bill 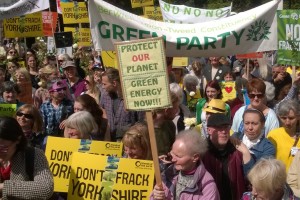 Guest Post: No social license to frack in Ryedale – the charade of democracy

Guest Post by Heather Stroud In this guest post, Heather Stroud, who lives in Ryedale and opposes fracking in the district, reflects on this week’s decision to approve Third Energy’s shale gas plans for Kirby Misperton While all attention is focused on how ‘alive our democratic process’ is, […]