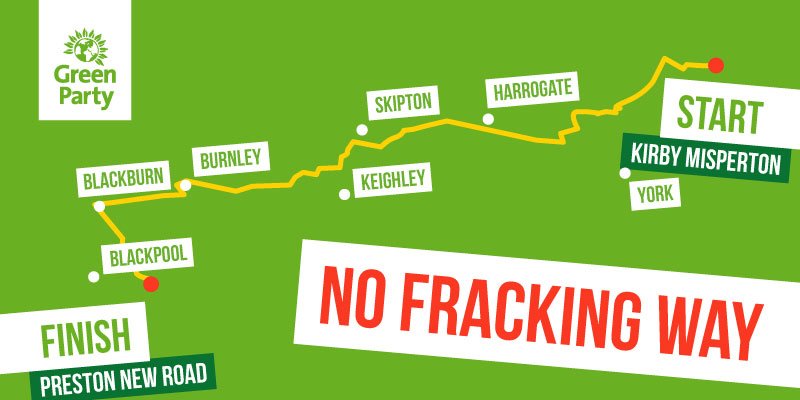 Opponents of fracking reached the end of a 120-mile walk this afternoon between shale gas sites in North Yorkshire and Lancashire.

The five-day walk, organised by Green Party councillors and members, took them through Harrogate, Skipton, Burnley, Blackburn and finally to Little Plumpton, near Blackpool.

The walked started on 8 March 2017 at the Kirby Misperton Protection Camp, near where Third Energy wants to frack its KM8 well. It ended on 12 March at Cuadrilla’s Preston New Road shale gas site.

The final leg of the walk was joined by campaigners from Lancashire who have opposed Cuadrilla’s plans to drill, frack and test up to four wells.

“We are delighted to welcome our colleagues from Yorkshire after their epic walk from the proposed fracking site at Kirby Misperton in beautiful Ryedale. It is important that people realise that the developing site at Preston New Road is only the first of many that are planned for the North of England and elsewhere.”

“Our community and county has strongly said no to fracking: Lancashire County Council carefully considered all of the facts and refused this development. Intense work has now commenced at the Preston New Road site, in spite of the fact that there are two outstanding legal challenges. We are very grateful for the support and solidarity of our Yorkshire friends who are also facing the threat of fracking at the Kirby Misperton site.” 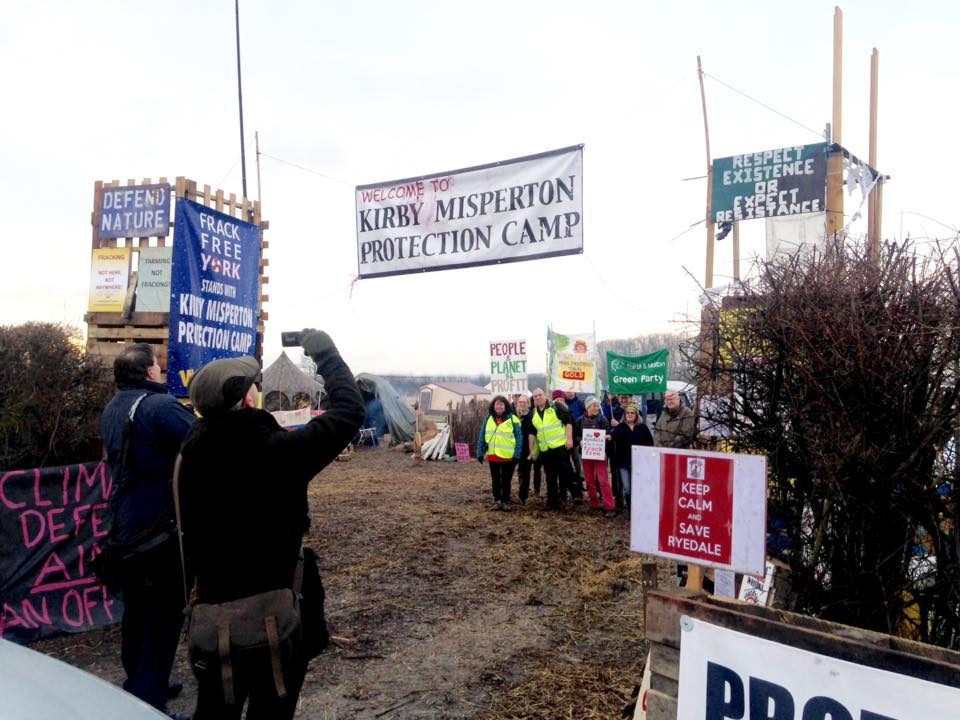 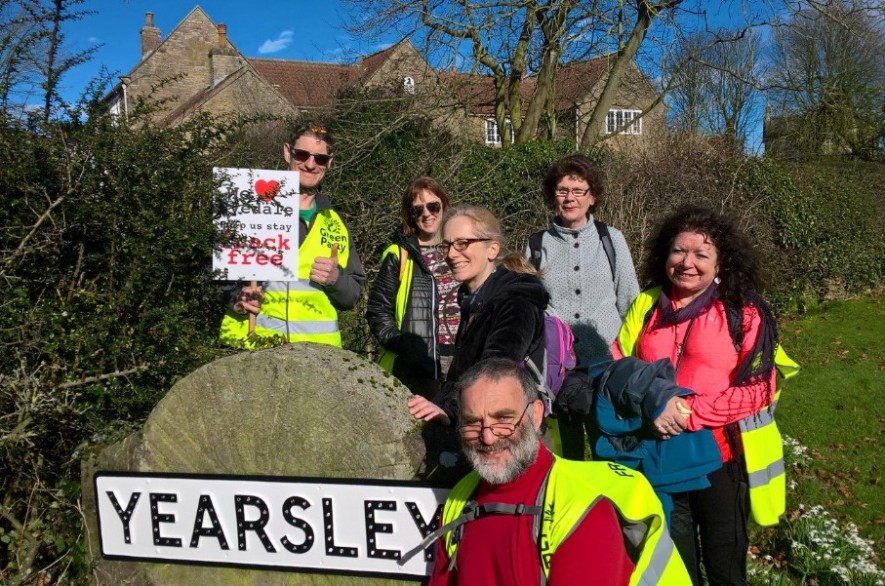 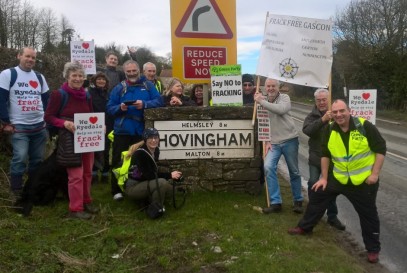 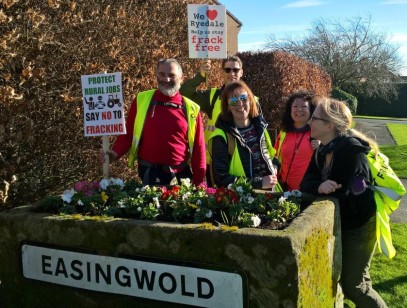 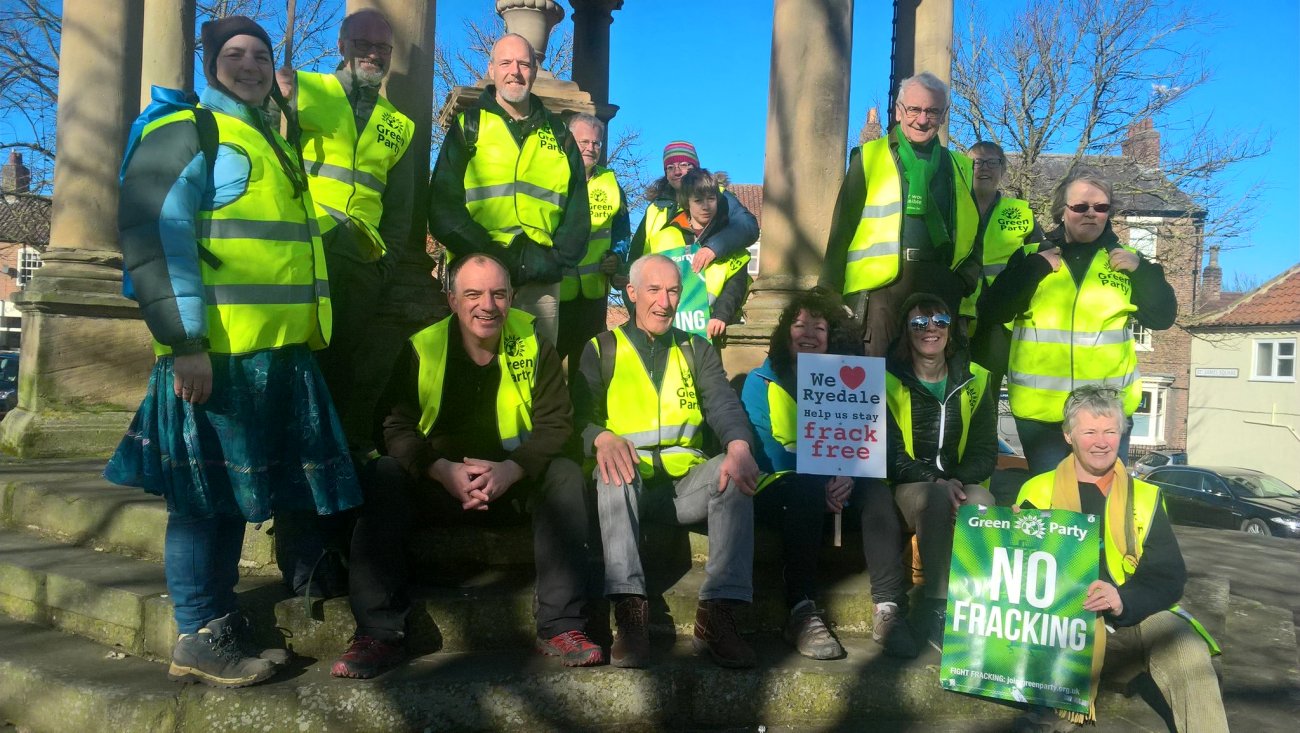 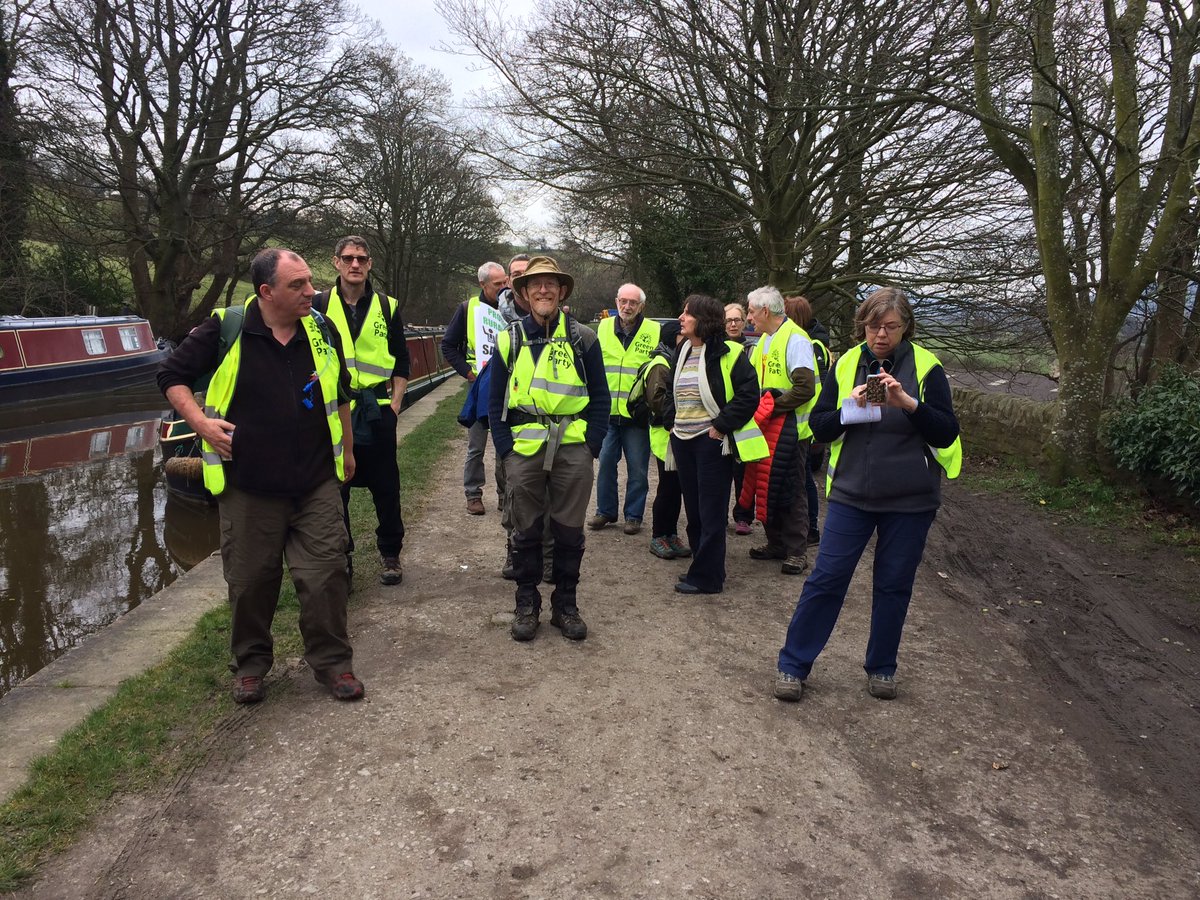 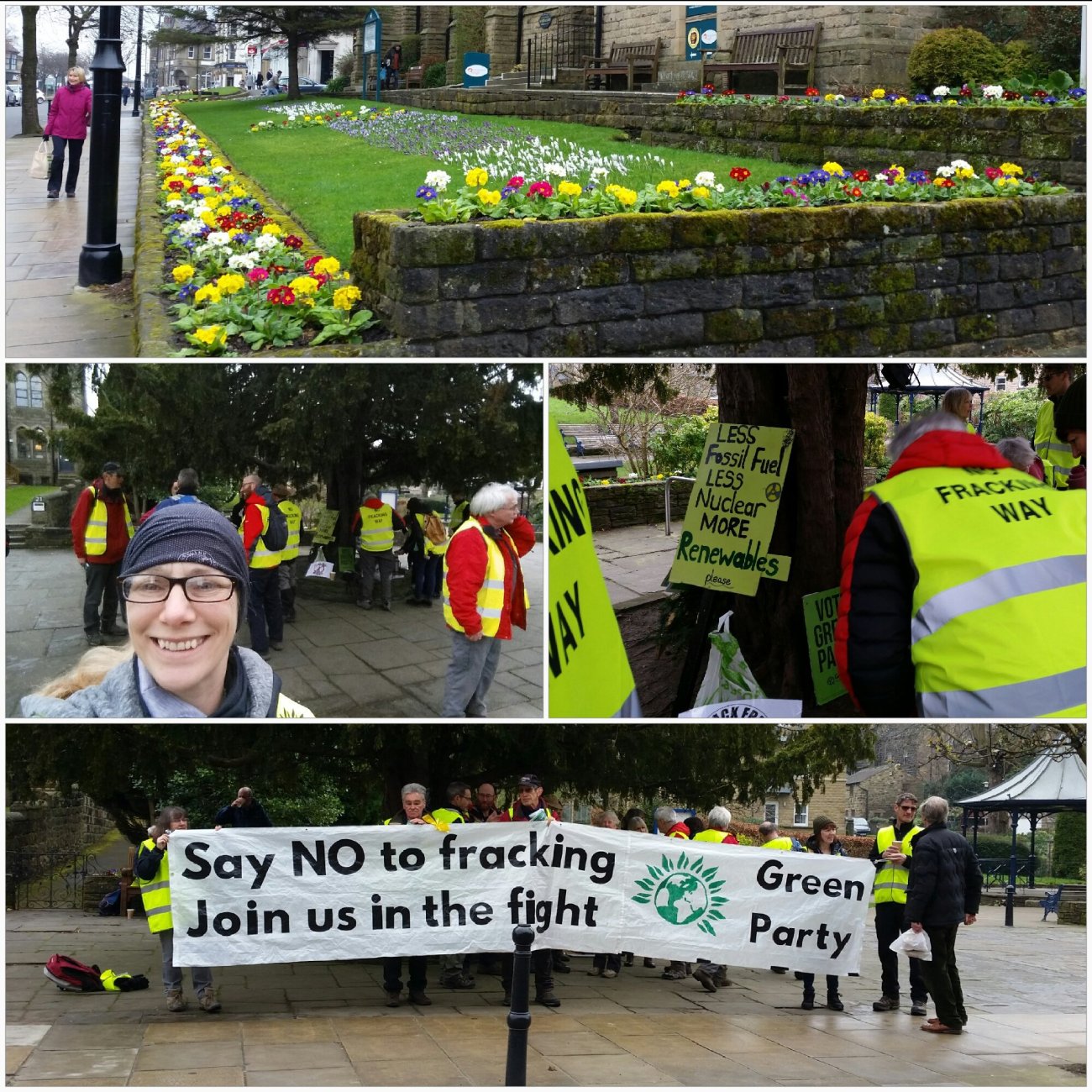 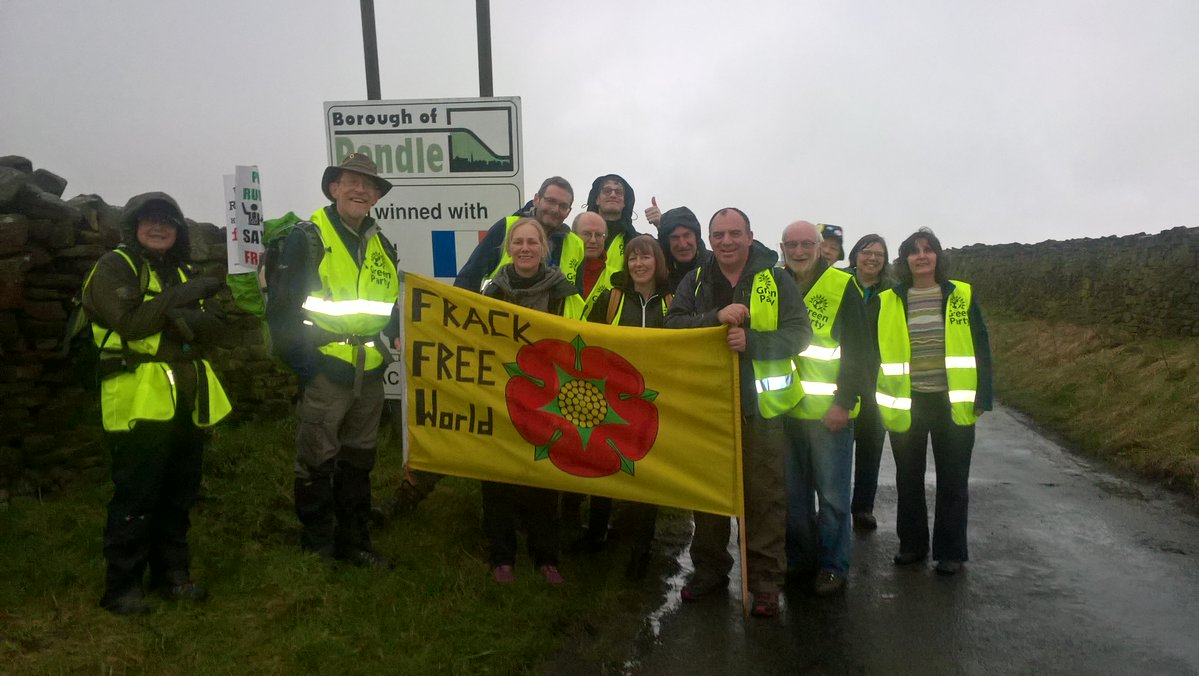 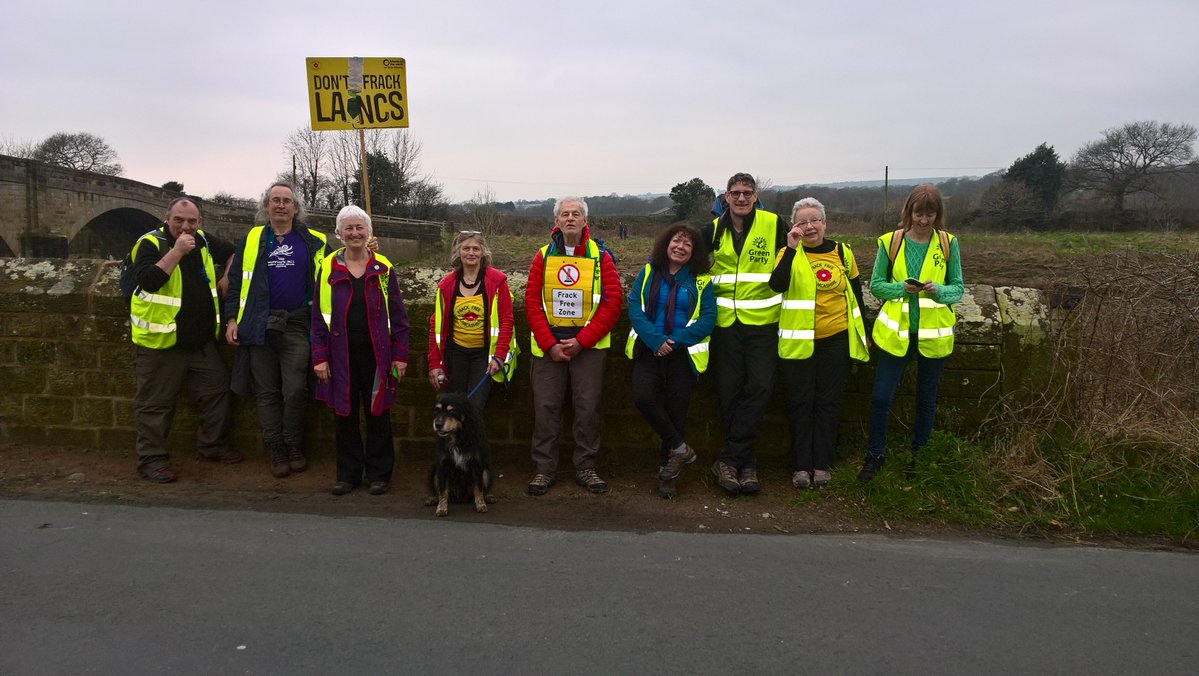 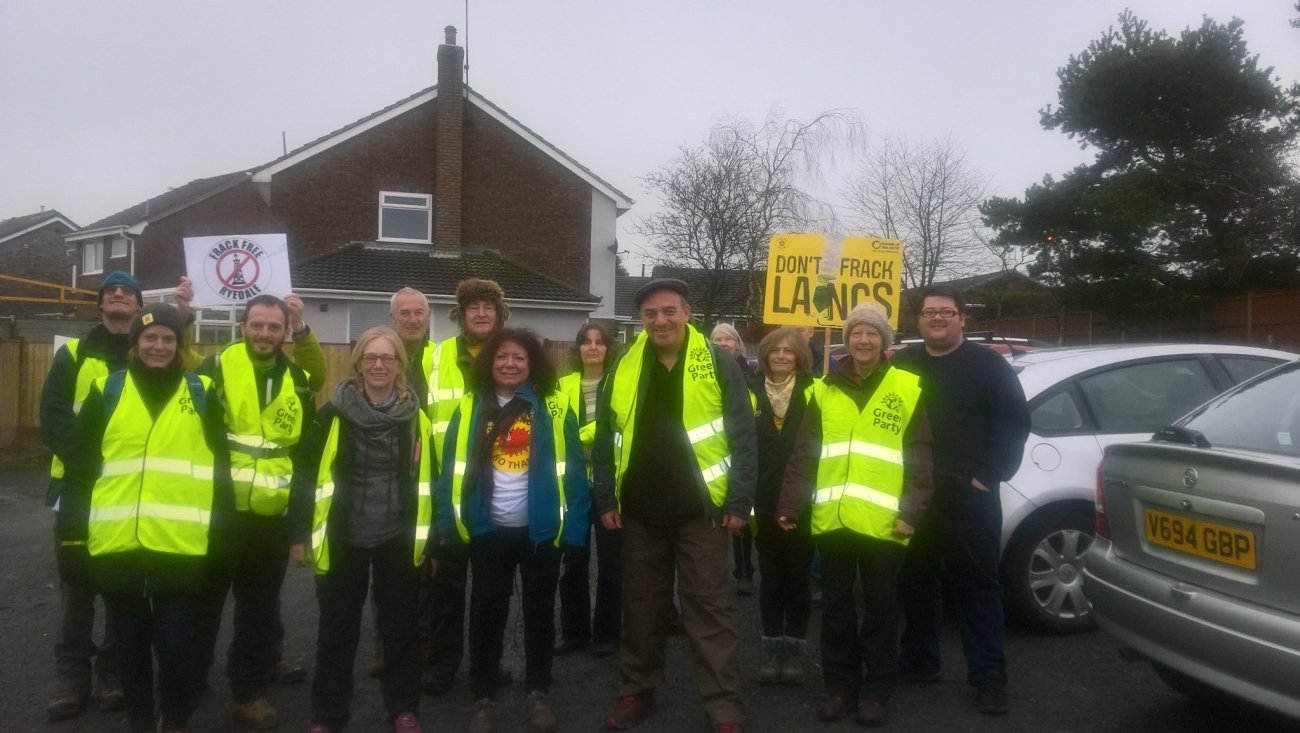 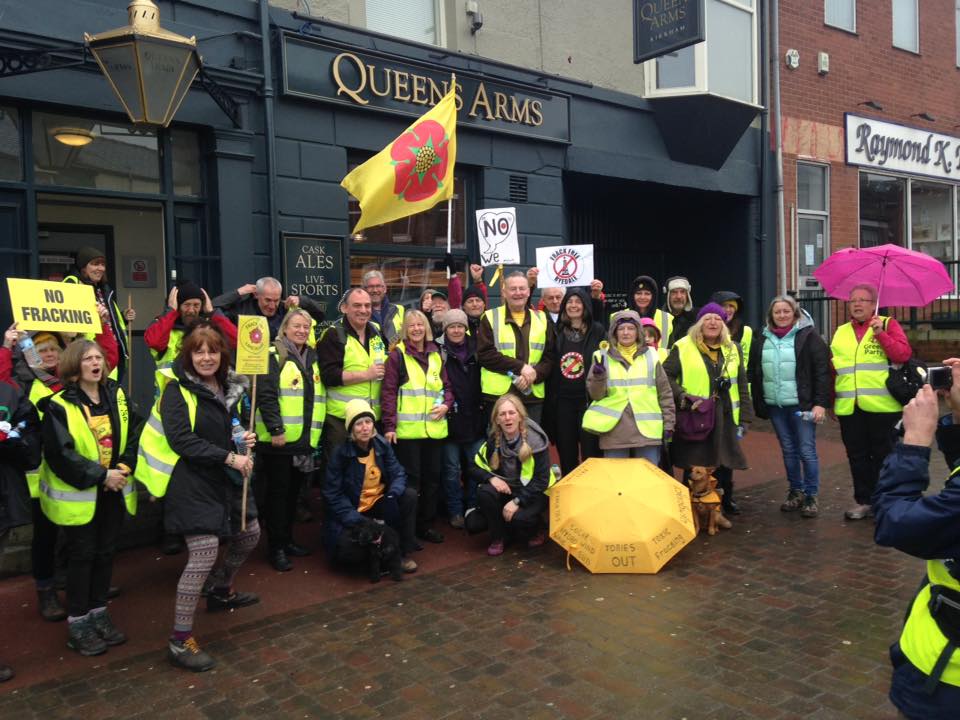 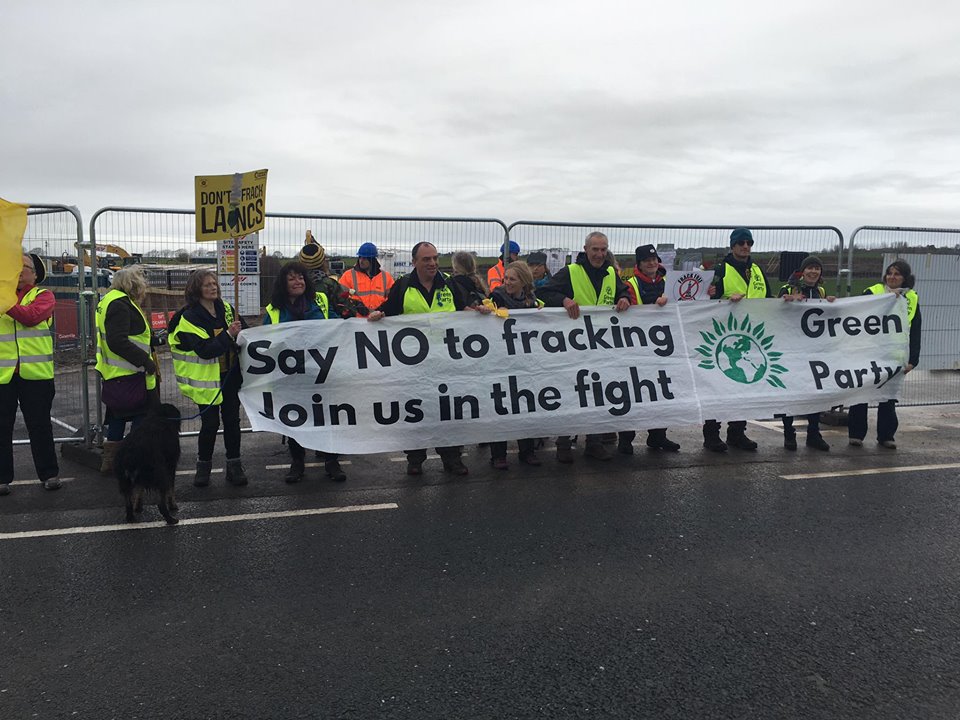