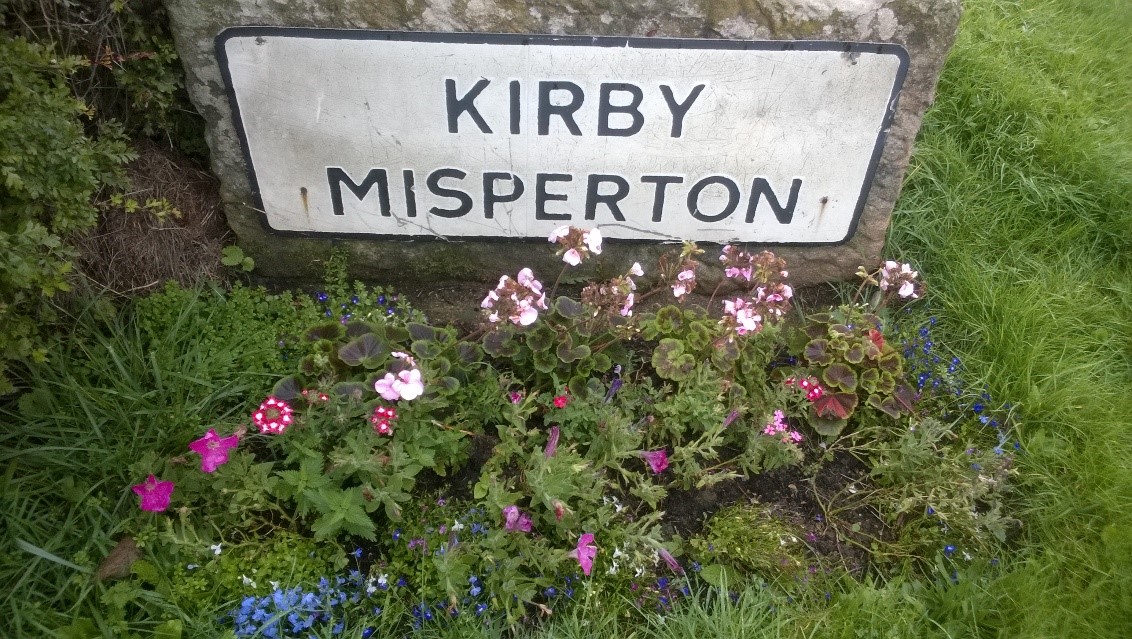 Third Energy said today the smell was not a gas leak and it was investigating the cause.

One resident described it as a “horrid, sickening gas smell”. Frack Free Ryedale (FFR) said the odour was smelt up to two miles from the site and affected people in Little and Great Barugh, as well as Kirby Misperton.

FFR criticised the company for failing to contact local people or a local liaison committee:

“Third Energy has failed to be the good neighbours they claim to be when it counts. This does not bode well with fracking, which is going to be far more disruptive for our community.”

The company said this morning it had quickly apologised to residents. It said:

“We can clearly state that there was not a gas leak and there were no health and safety issues.

“The odour was caused by the routine cleaning of the test separator on the well site. This is a standard operation and has been taking place at the KMA site every 1.5-3 years. The process cleans the test separator under safe and controlled conditions. Before cleaning, the separator is degassed and isolated from the rest of the system.

“The odour release and complaints by members of the public have been reported to both the Environment Agency and Ryedale District Council. Third Energy is currently investigating the release to identify measures to prevent it happening again.”

“John Dewar claimed there was no leak, but then admitted to a mercaptan as the source. He didn’t know the volume or duration of the discharge.

“He said the discharge was caused by an error in the assumed capacity of the vacuum chamber. He said it was unlucky the wind was blowing in that direction.  Even though the smell was detected in 3 very different directions from the site, East, West, and North-West.”

“At a time when one would expect Third Energy to be on their best behaviour in the run up to their test frack, Third Energy have shown once again their total disregard for the distress they are causing local people, by failing to inform them immediately of the source of this odour.

“”If this odour was not dangerous, why did Third Energy not contact the community liaison committee straight away? It was distressing for residents who did not know it was harmless, to know if it was safe to go outside or not.”